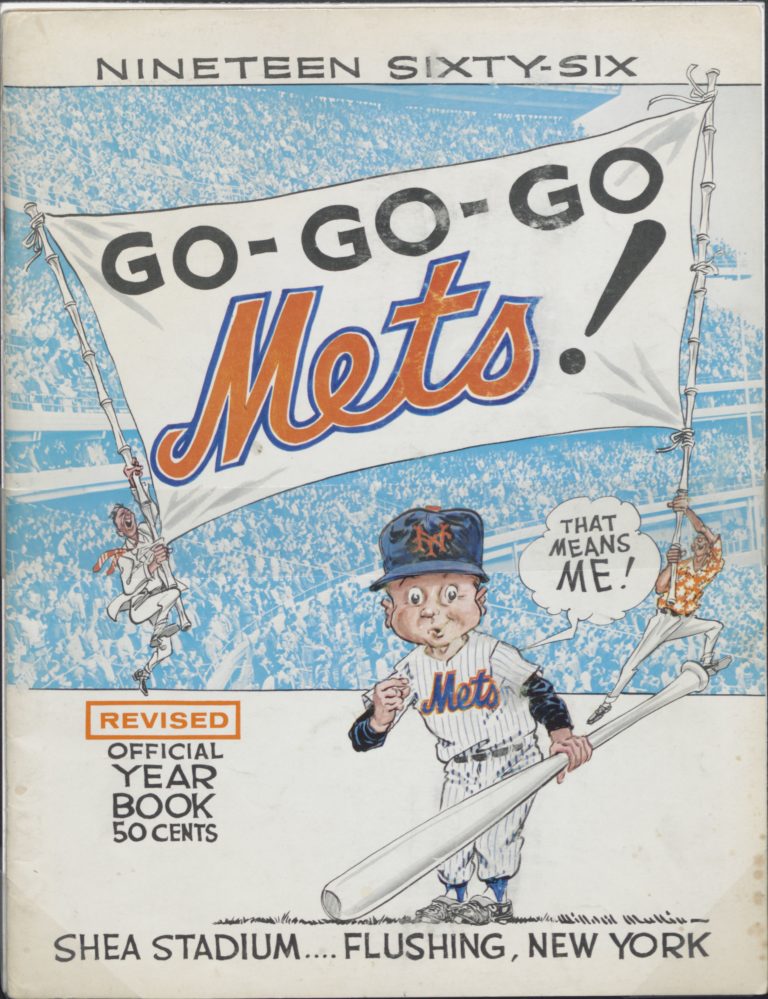 After spending the first four seasons in the cellar, the Mets hoped to begin climbing the ranks of the league standings in 1966. In the end, there was some improvement as they lost fewer than 100 games and finshed higher than 10th for the first time. Slowly but surely, the Mets were building toward a championship. 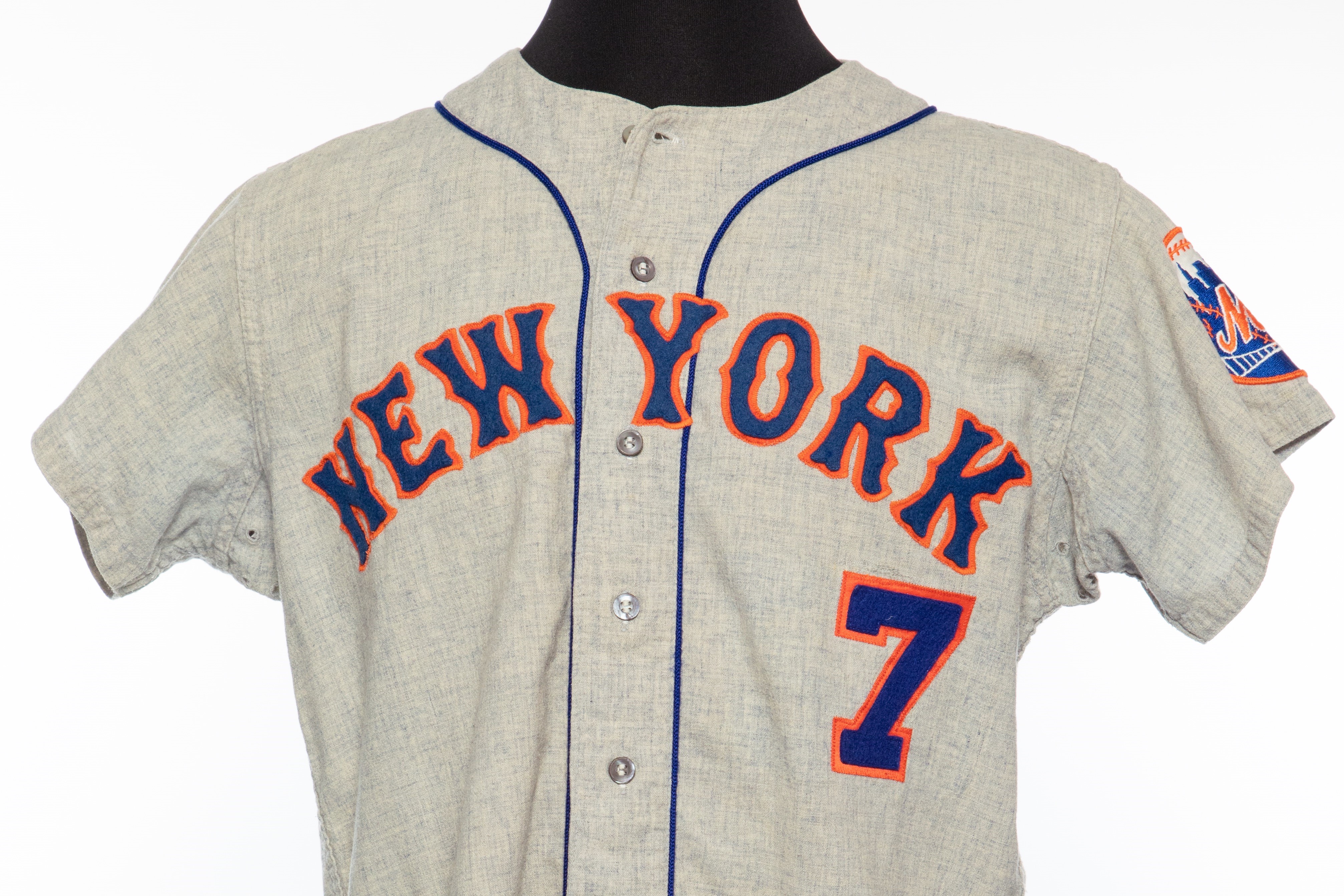 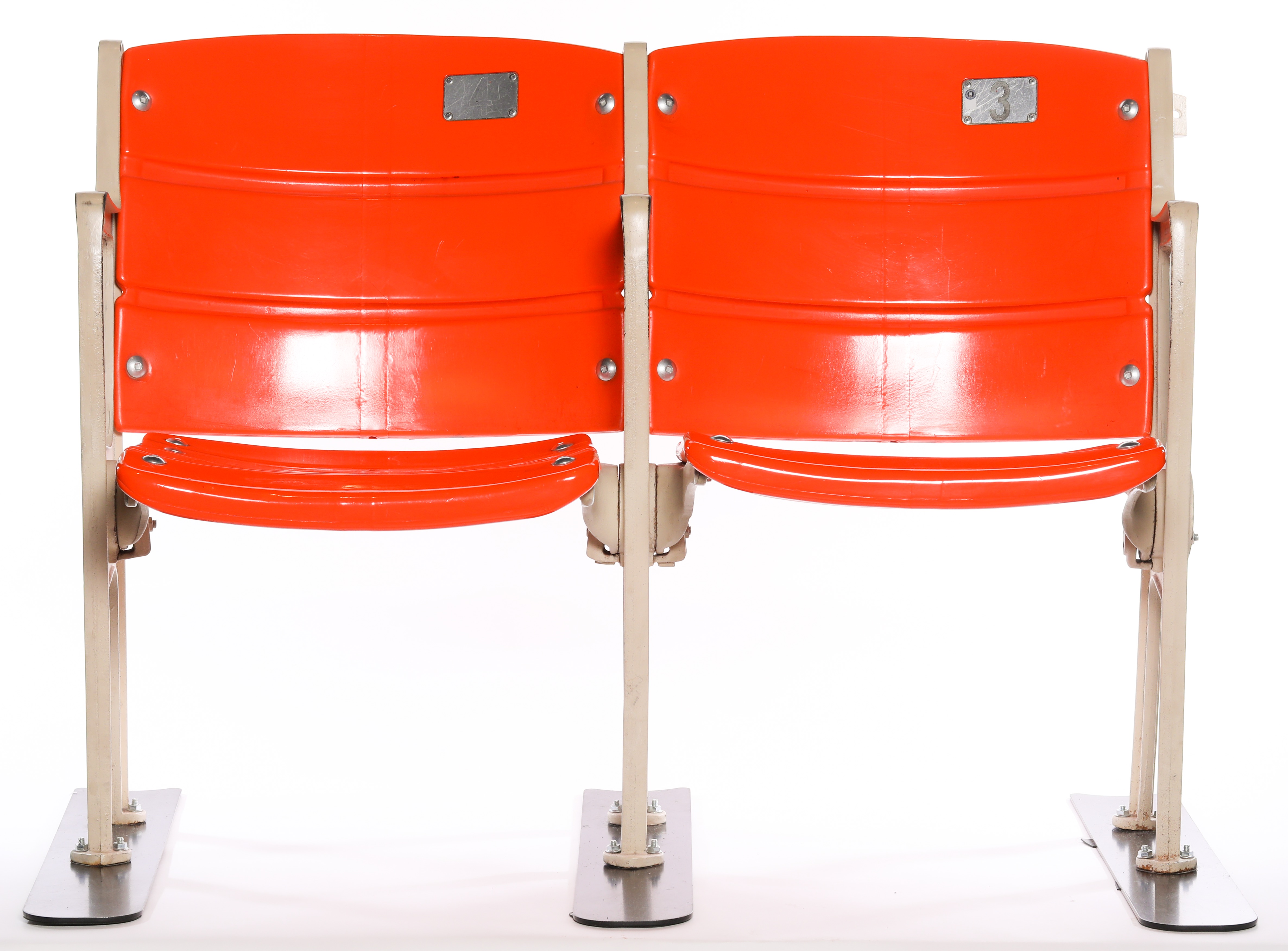