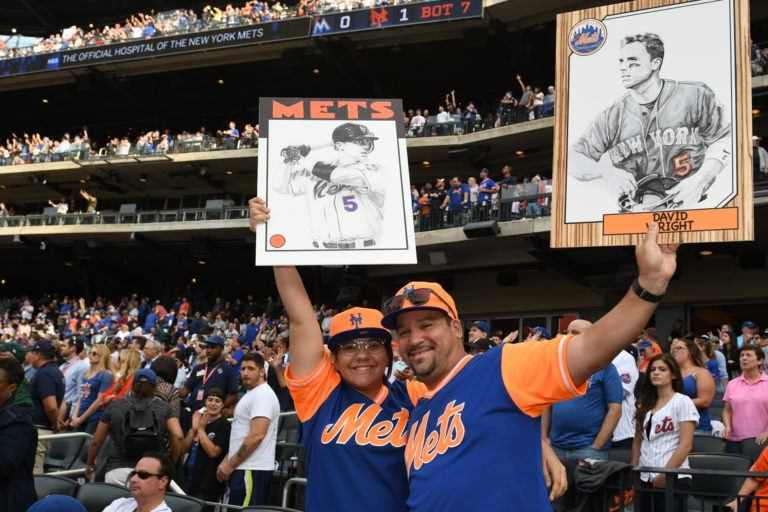 After battling injuries at the end of his career, David Wright announced he would start one final game on September 29, 2018. Fans poured into Citi Field to pay tribute to the Mets captain and franchise leader in hits, RBIs and runs. Wright played the first five innings at 3B, and the Mets defeated the Miami Marlins in 13 innings, 1-0. The celebration of Wright continued during the final Mets game of the season on September 30. 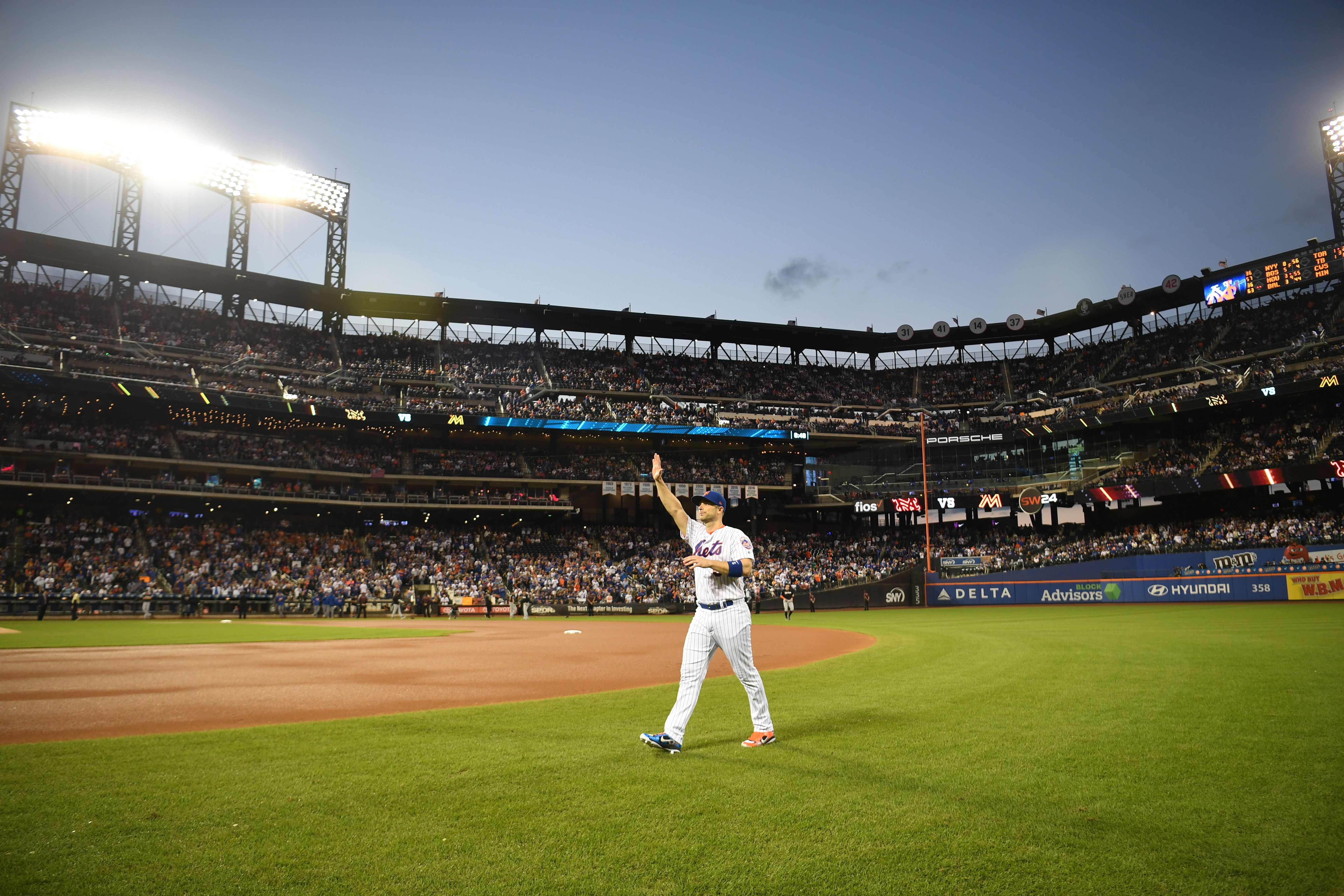 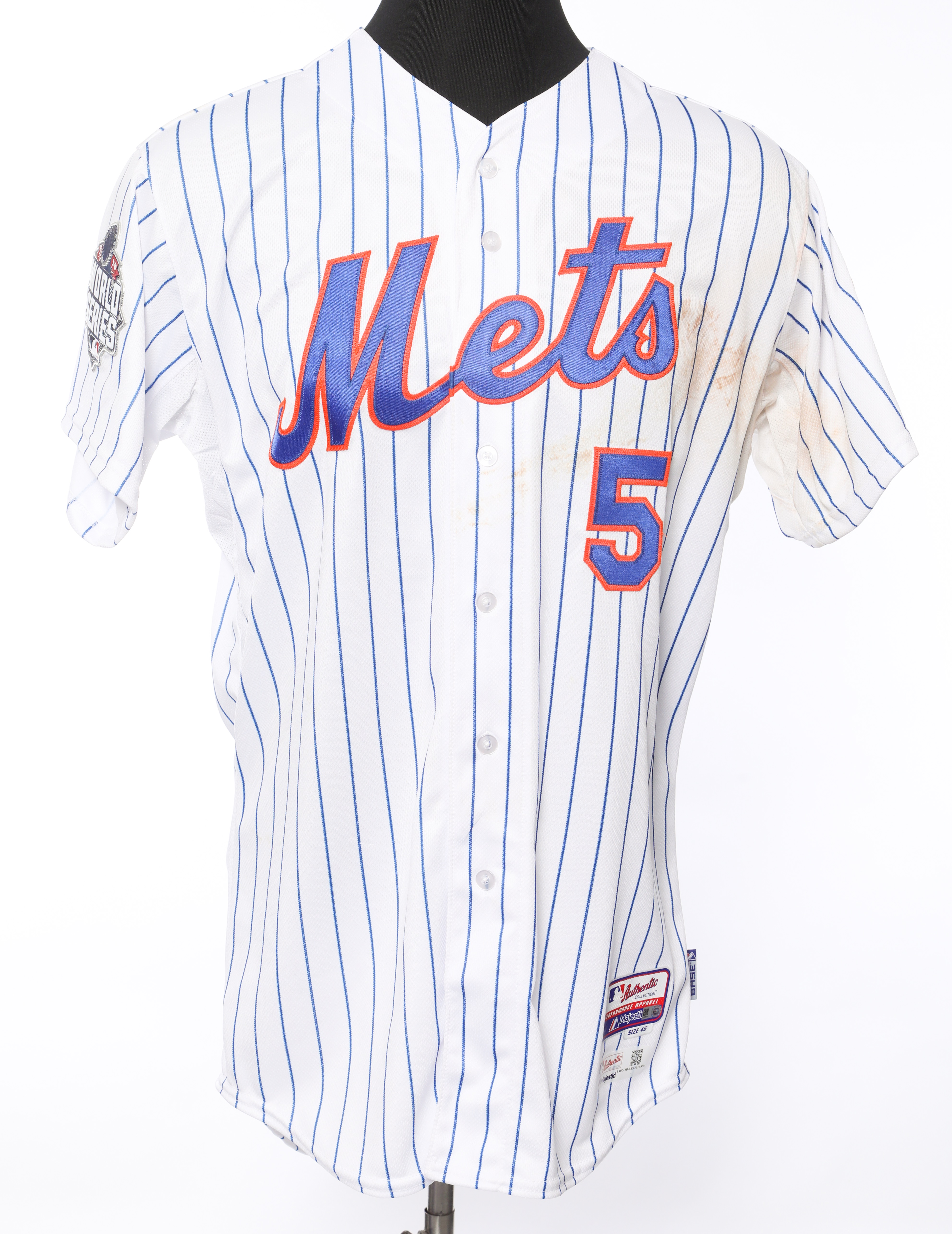