Evolving as an All-Star Hitter 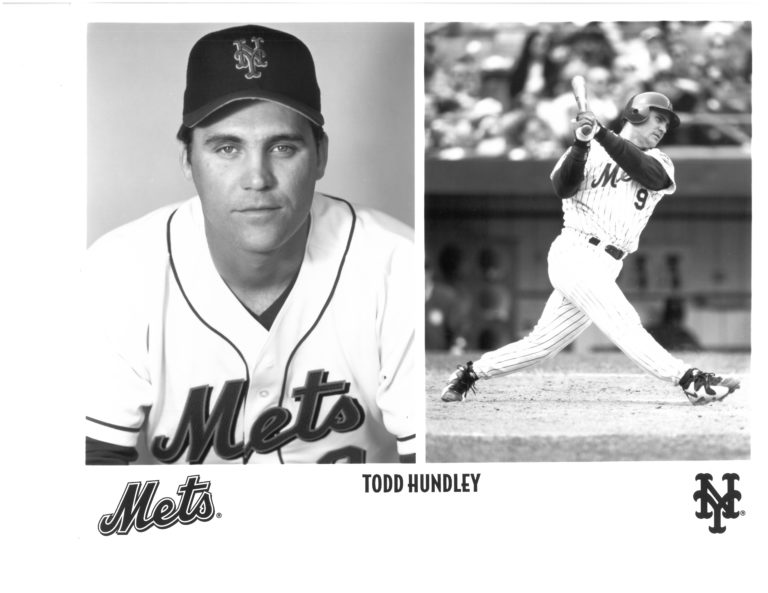 Twenty-year-old Todd Hundley made his MLB debut with the Mets in 1990 and became the club’s starting catcher in 1992. Always a good defensive catcher, Hundley began to stand out as a hitter by the mid-1990s and was selected to the All-Star team in 1996 and 1997. His 41 home runs in 1996 set a single-season franchise record that stood for 23 years. 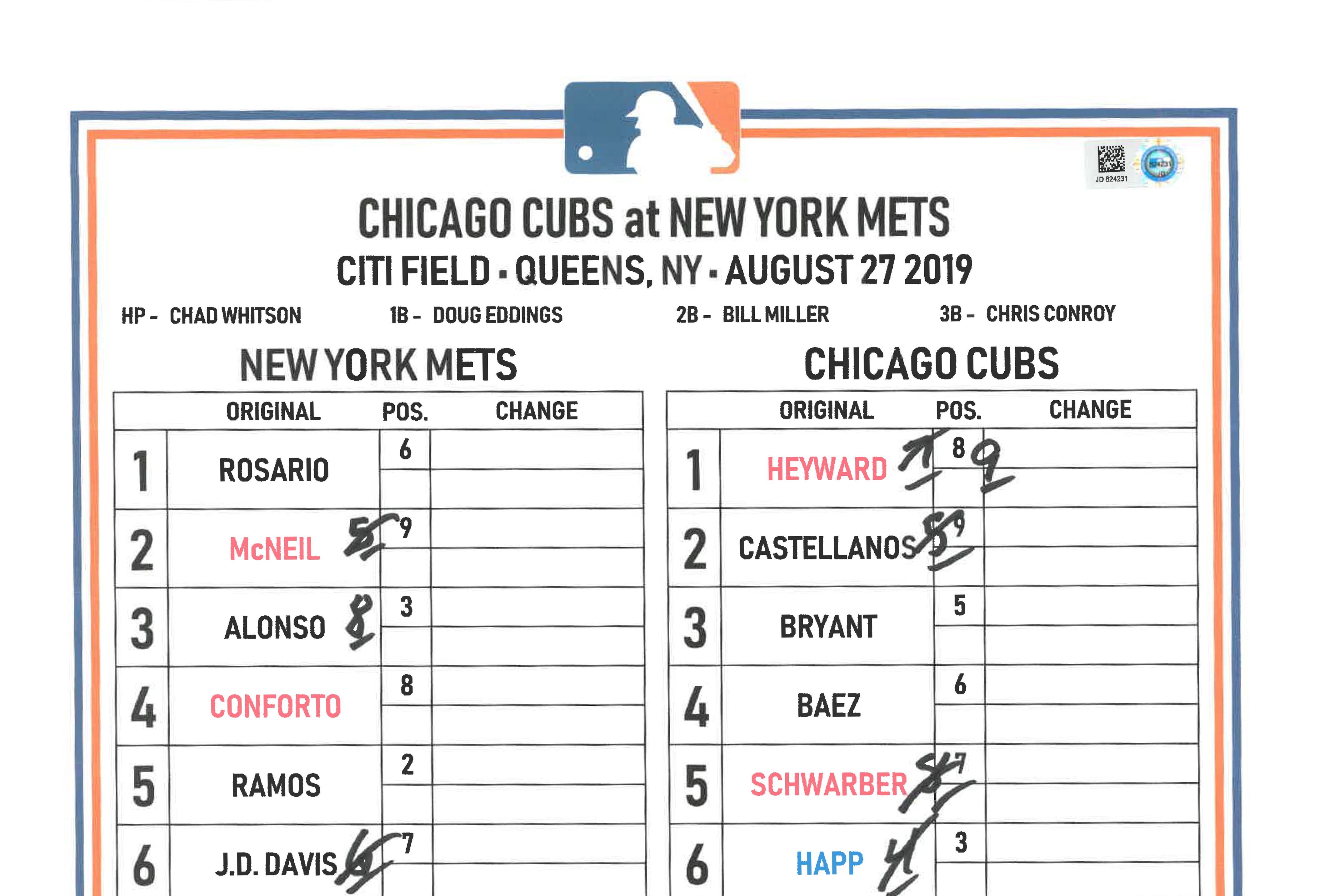 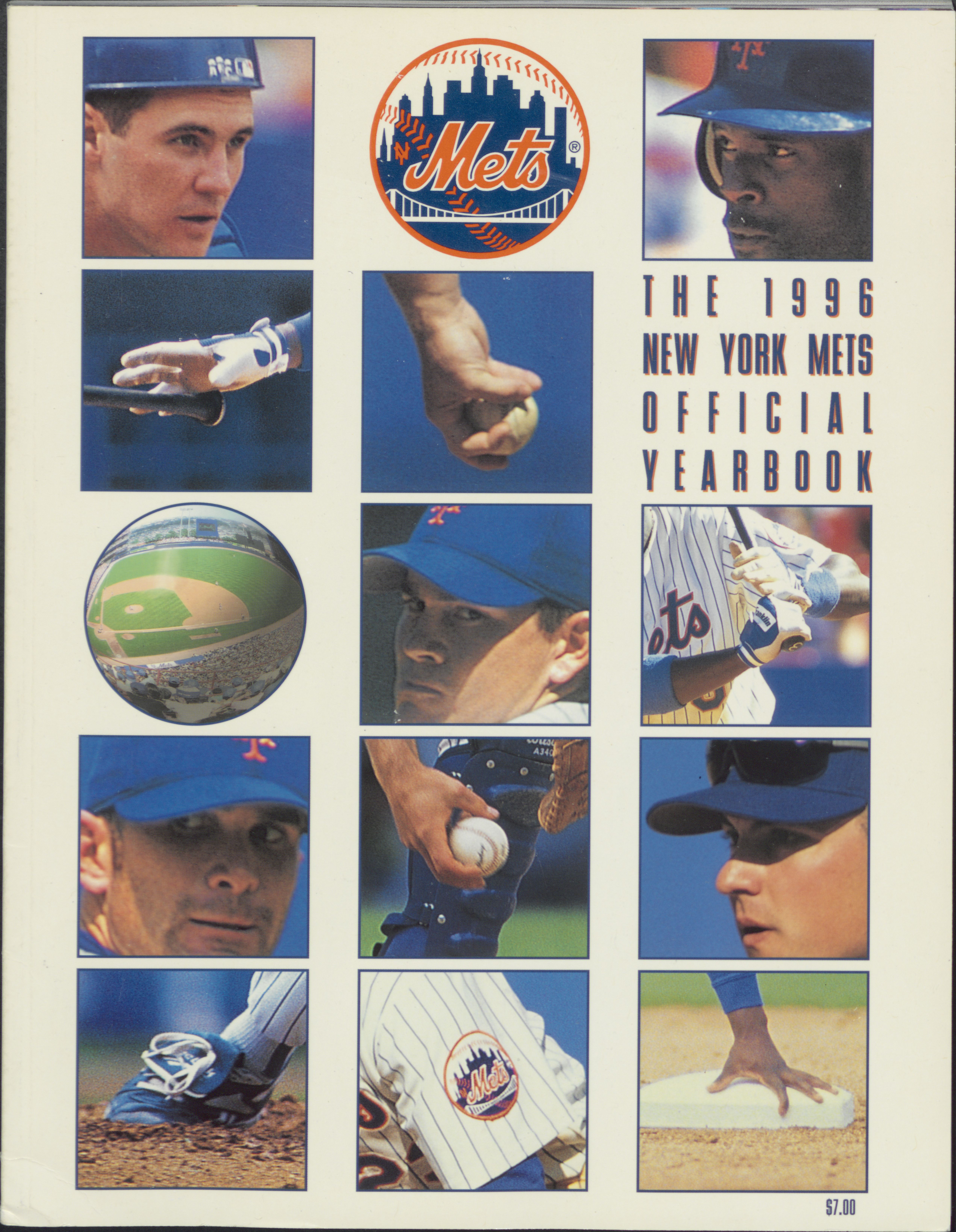