Diana Ross and The Supreme Performance 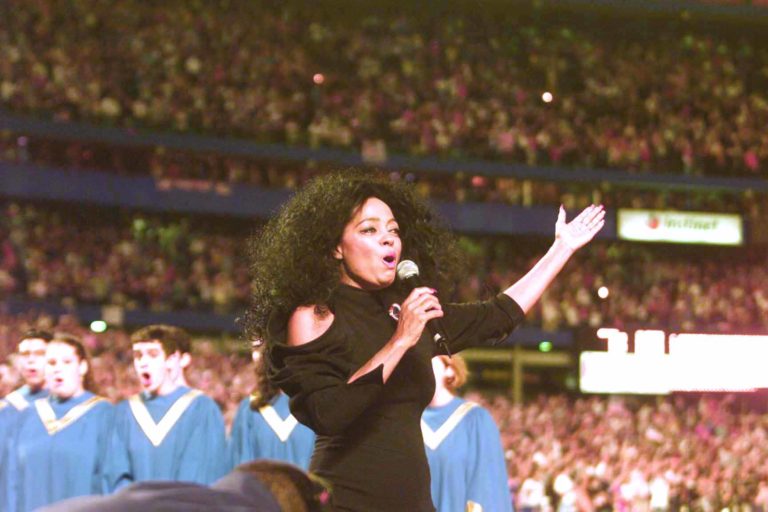 With chants of “USA” reverberating throughout Shea Stadium during the pre-game ceremonies, the incomparable Diana Ross stepped up to the mic and delivered a powerful performance of “God Bless America.” The stadium then recognized a moment of silence in memory of the terrorist attack victims and their families, as seven Marines positioned in left field fired a twenty-one-gun salute. Atlanta Braves legend Chipper Jones, who played left field that night, picked up shell casings from the 21-gun salute and put them in his back pocket as mementos of the unforgettable evening. 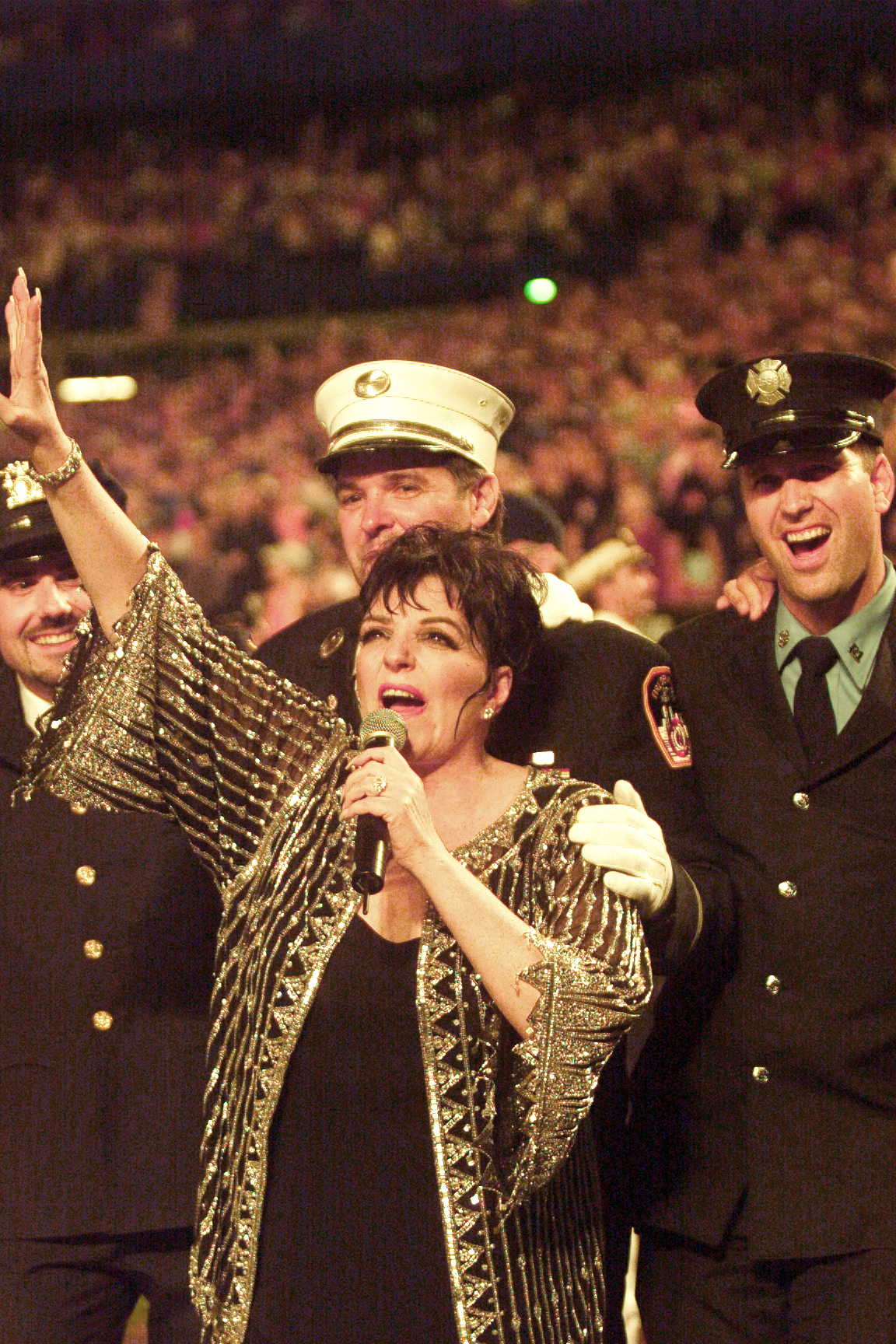 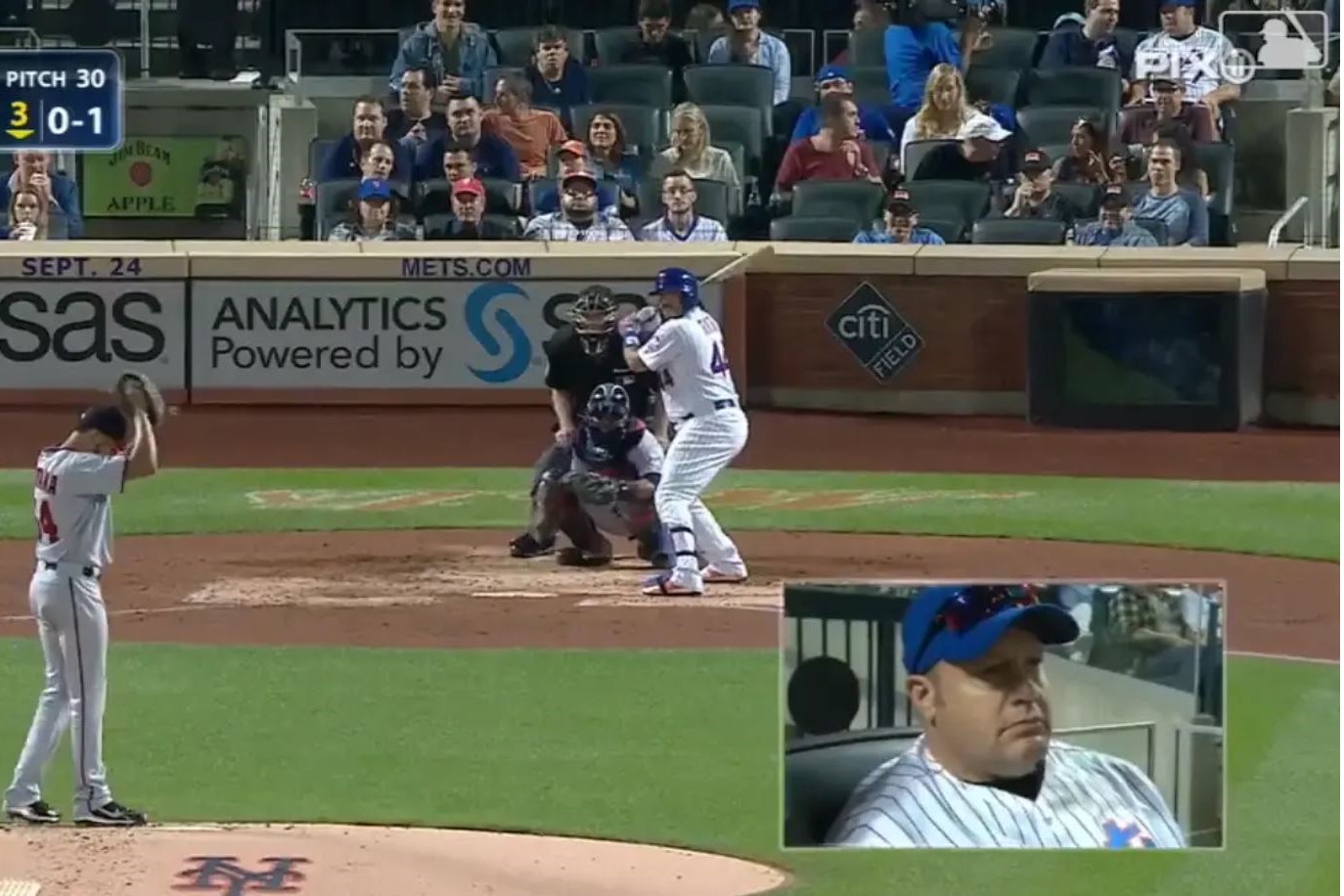 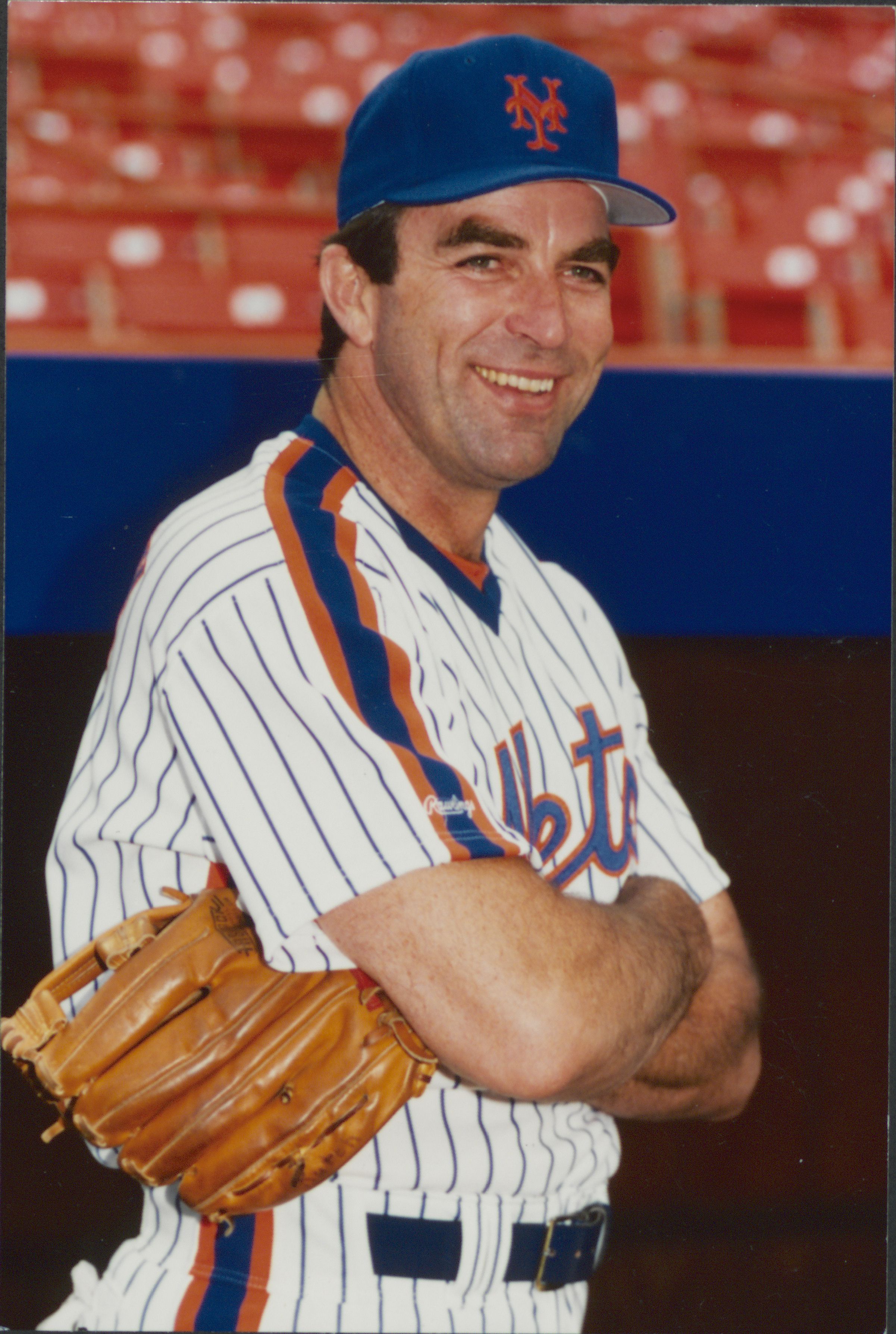 Tom Selleck Suits Up as a New York Met
item