Calling Up a Future All-Star 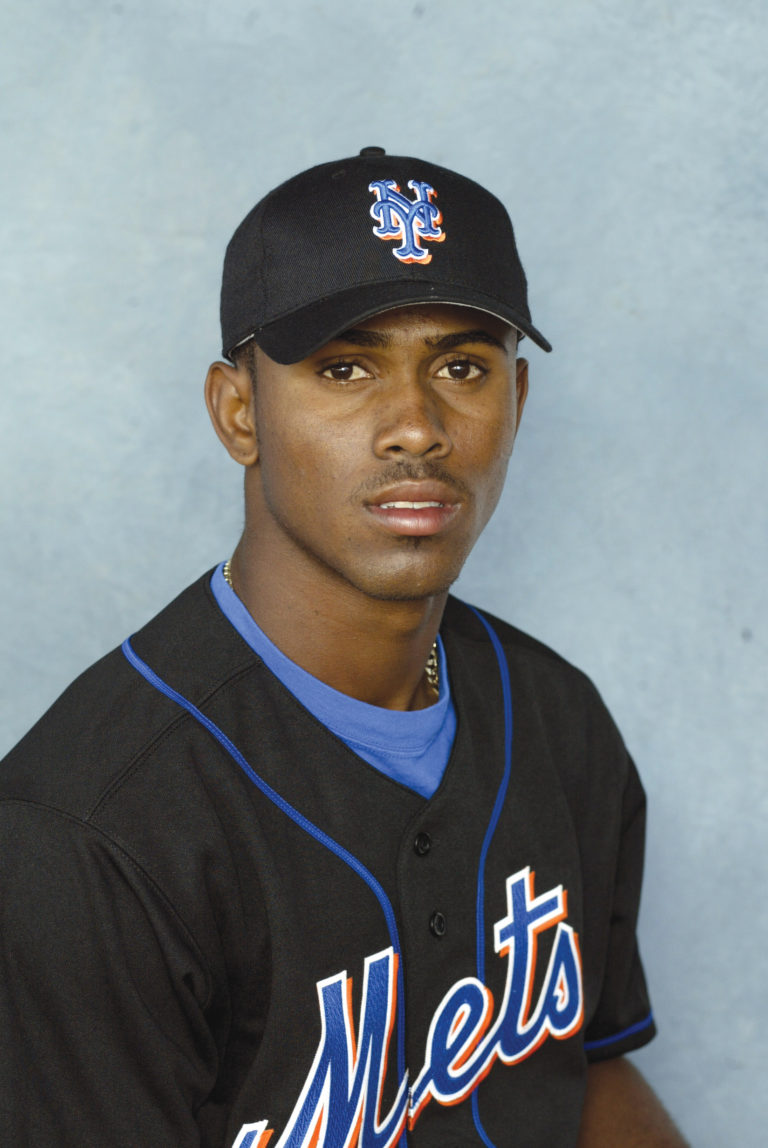 Before he became a four-time All-Star and one of the most beloved shortstops in franchise history, Jose Reyes impressed in his early years. In 2003, he finished in the top 10 for NL Rookie of the Year voting with a .307 batting average and 13 stolen bases in 69 games. Originally, Reyes had been called up from the minor leagues for a ten-day stay to fill in for the injured Rey Sanchez. “I never put in my mind that I was going to be in the big leagues for 10 days,” Reyes later said. “I’m going to try to do my job the best that I can.” Reyes spent 12 seasons in New York, led MLB in triples four times and led the league in stolen bases three times. He was also the batting champion in 2011 with a .337 average. 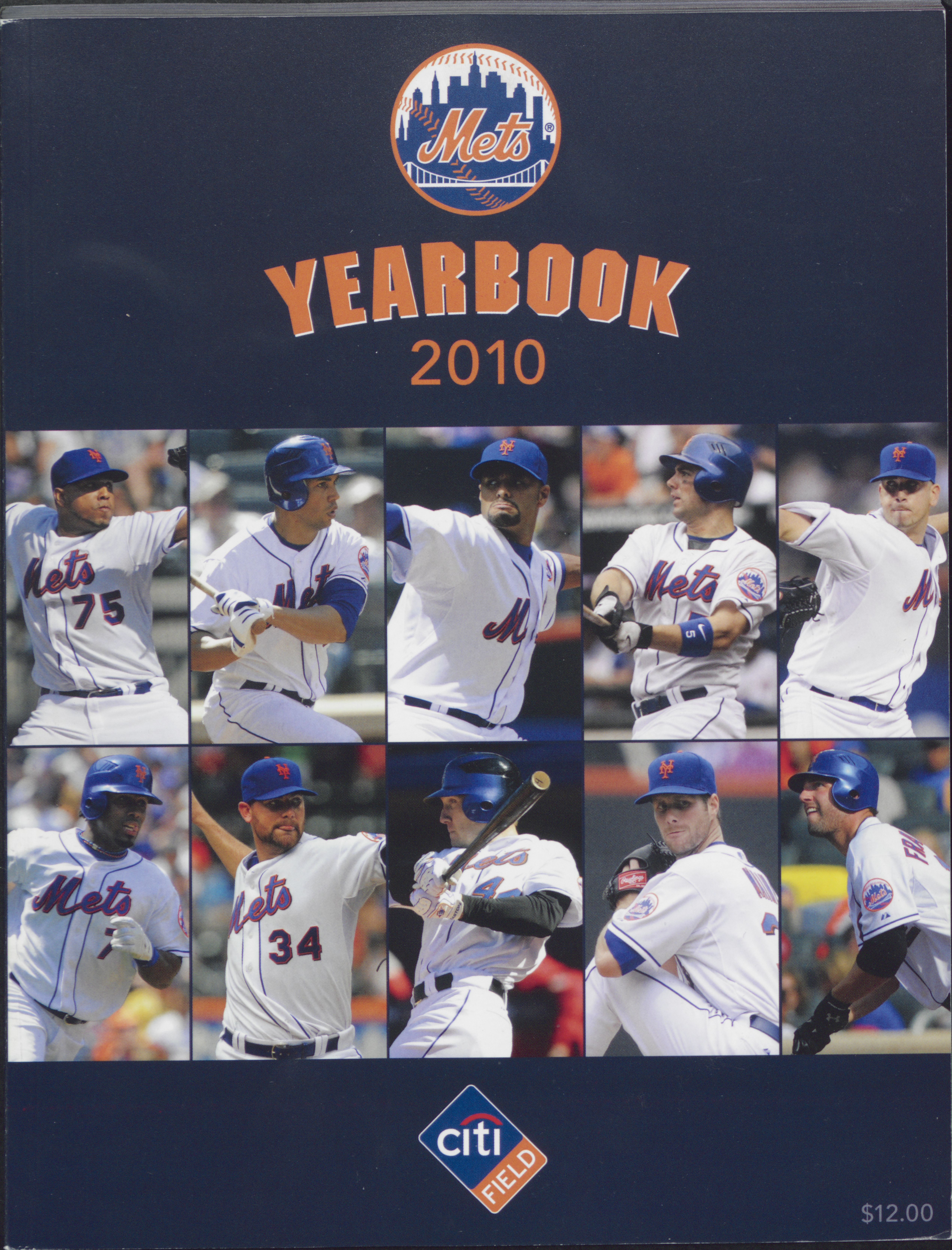 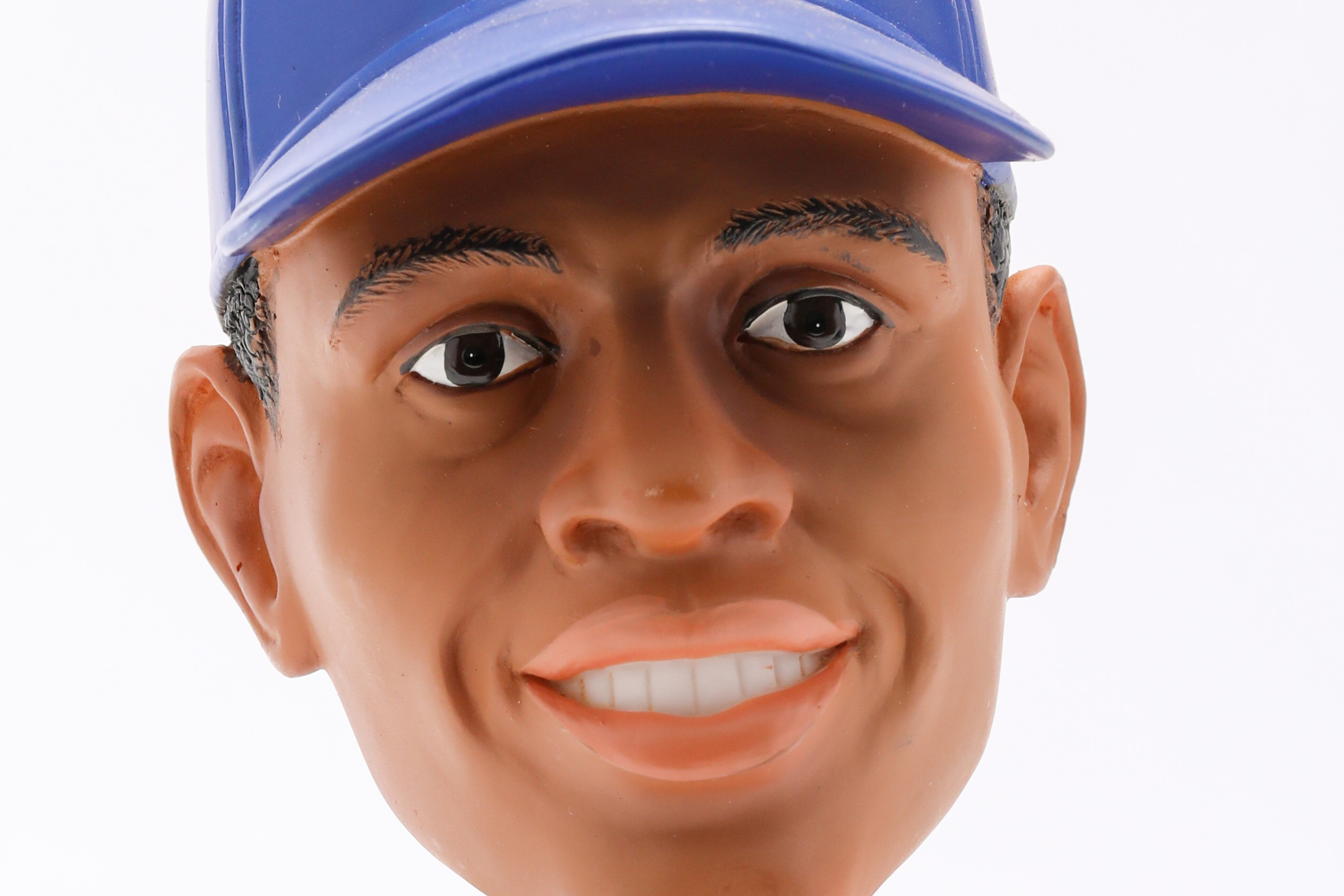 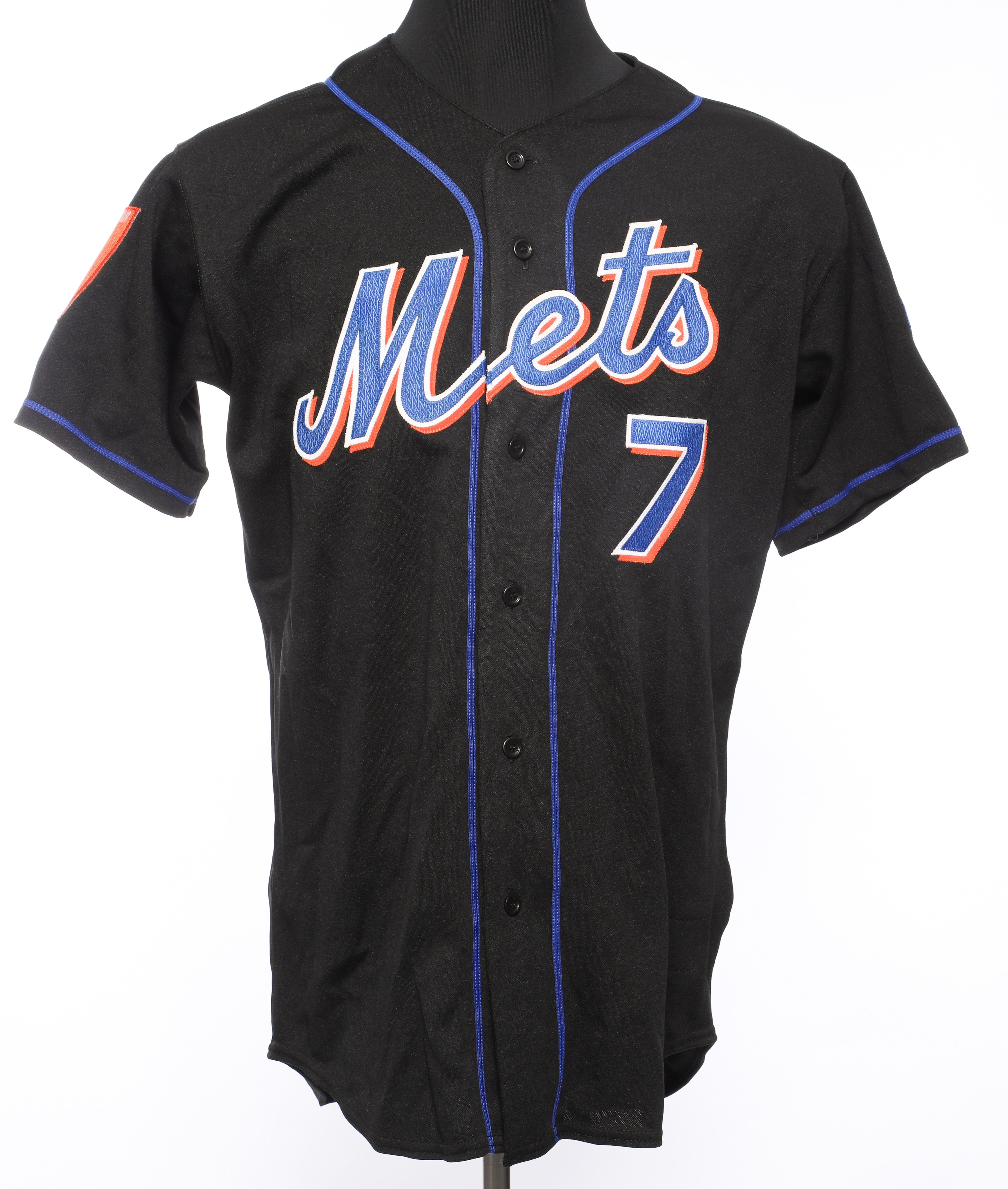