The Mets were last in the league in five of their first seven seasons. In the other two years, they were ninth out of ten teams. Despite (or because of?) the constant heartbreak in the early 1960s, Mets rooters remained loyal to their team. That perseverance would pay off eventually, as this button playfully suggested. 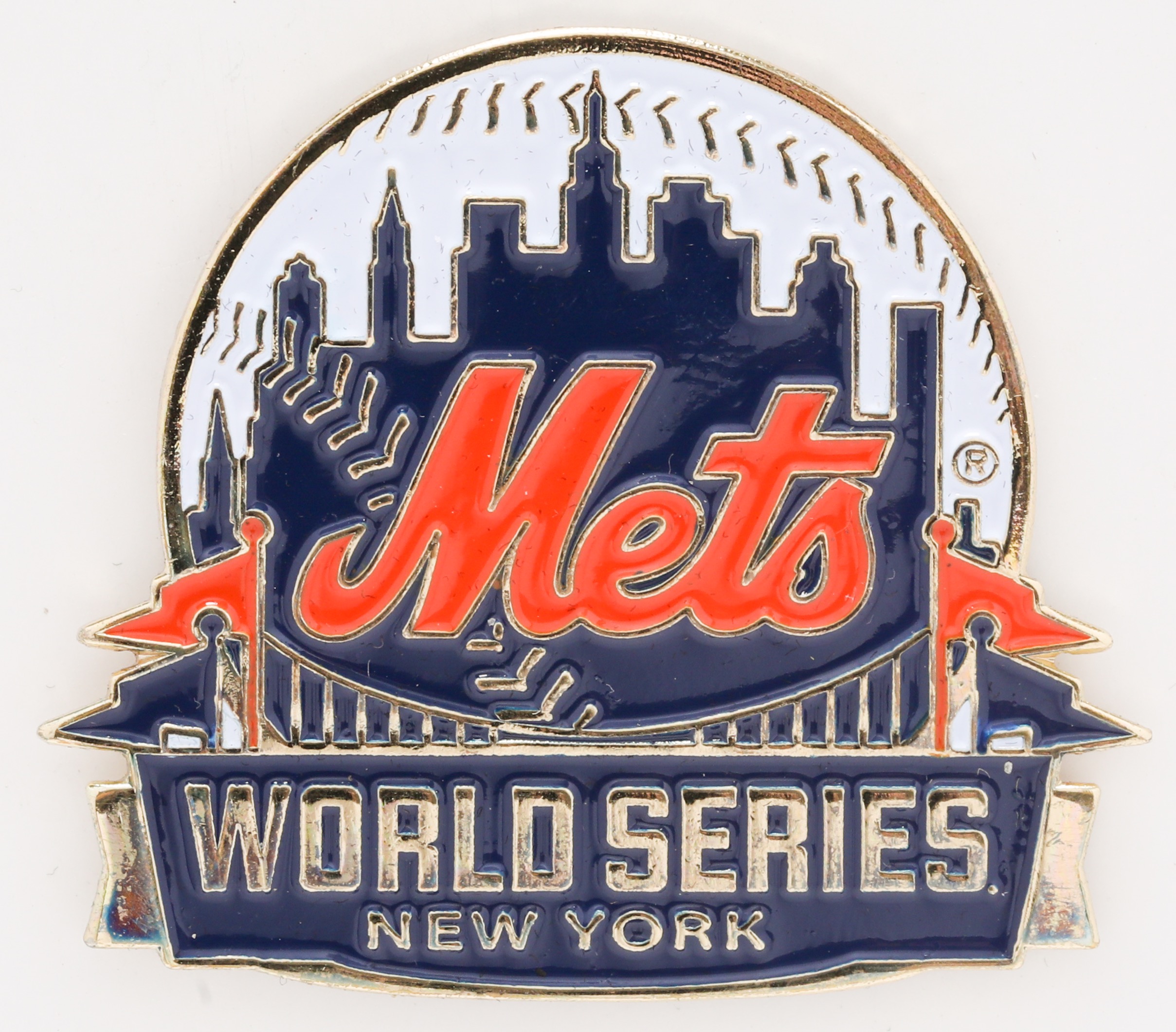 TOM TERRIFIC ON A BUTTON
item 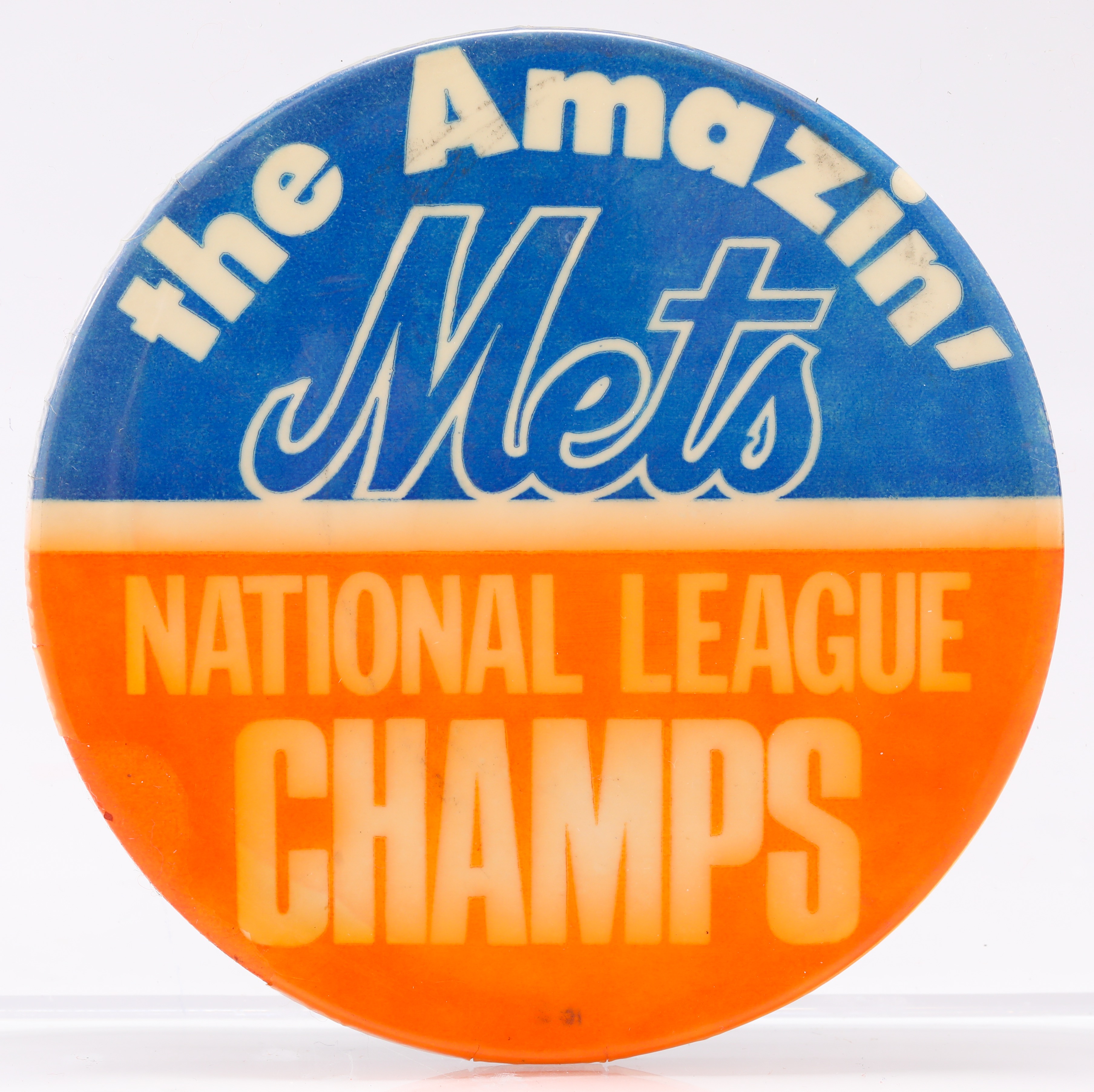 THE METS HAD THE NL BUTTONED UP
item