Slugger Jose Reyes could teach a master class in triples and steals, leading the league in three-baggers in 2005, 2006, 2008 and 2011 and in stolen bases in 2005, 2006 and 2007. Reyes was known for that offensive production during his 12-season, two-stint tenure as a Met. This bobblehead debuted during his first run in New York. Reyes remains the franchise’s all-time leader in both categories, with 113 triples and 408 swipes.

MAD ABOUT MATSUI
BELTING IT WITH THE BELTRAN BOBBLEHEAD
Related 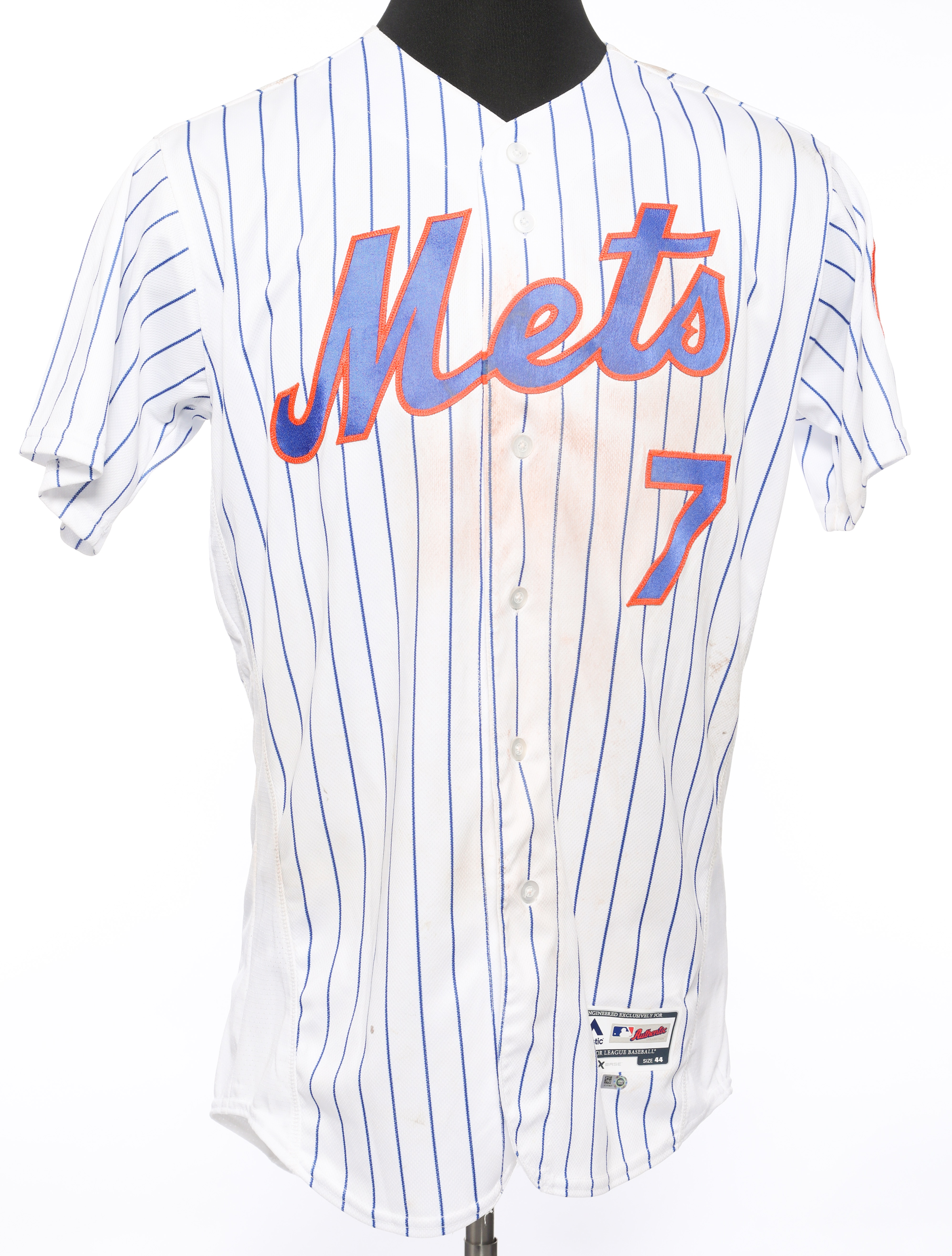 WRIGHT AND REYES TOGETHER ONE LAST TIME
item 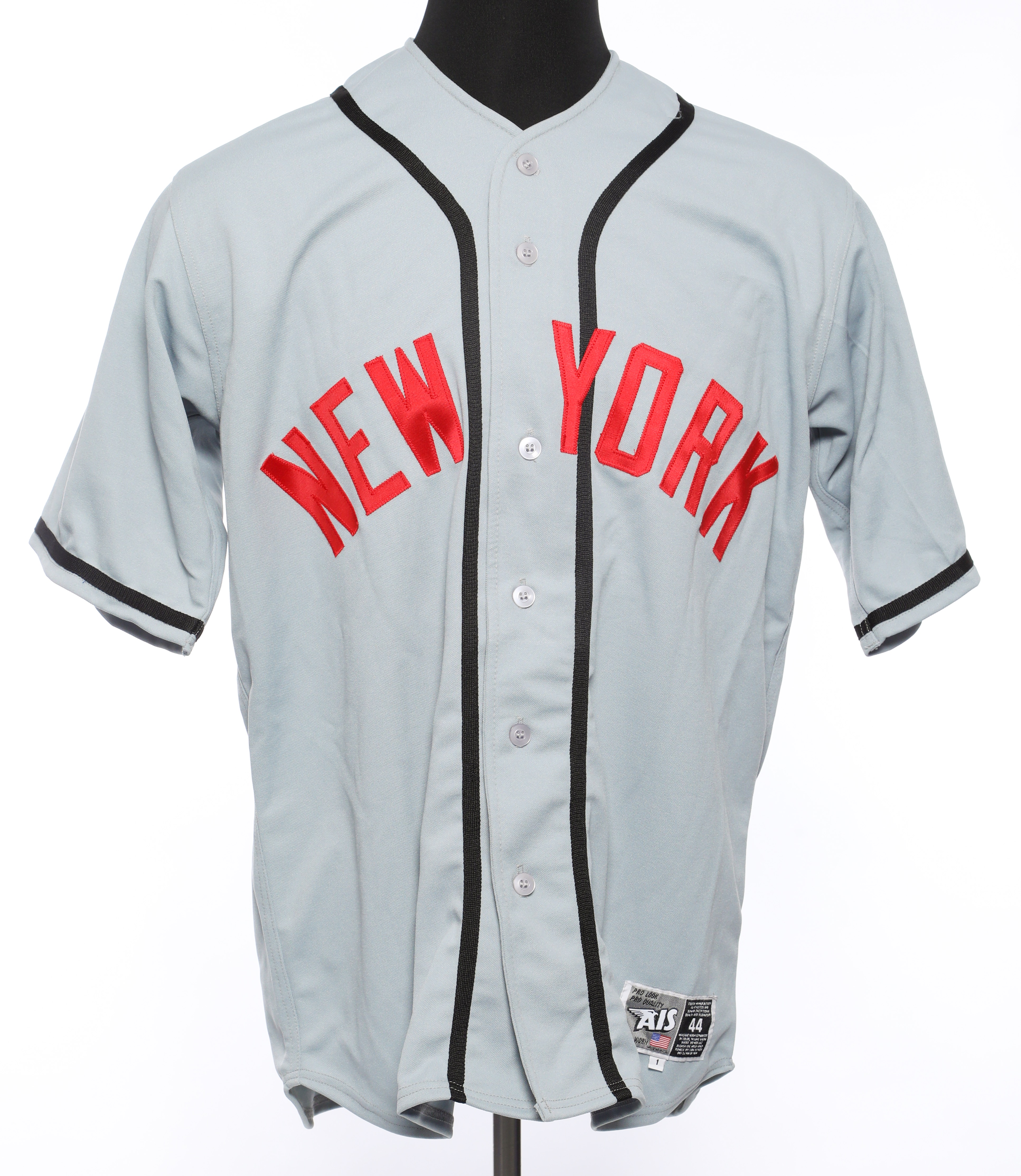