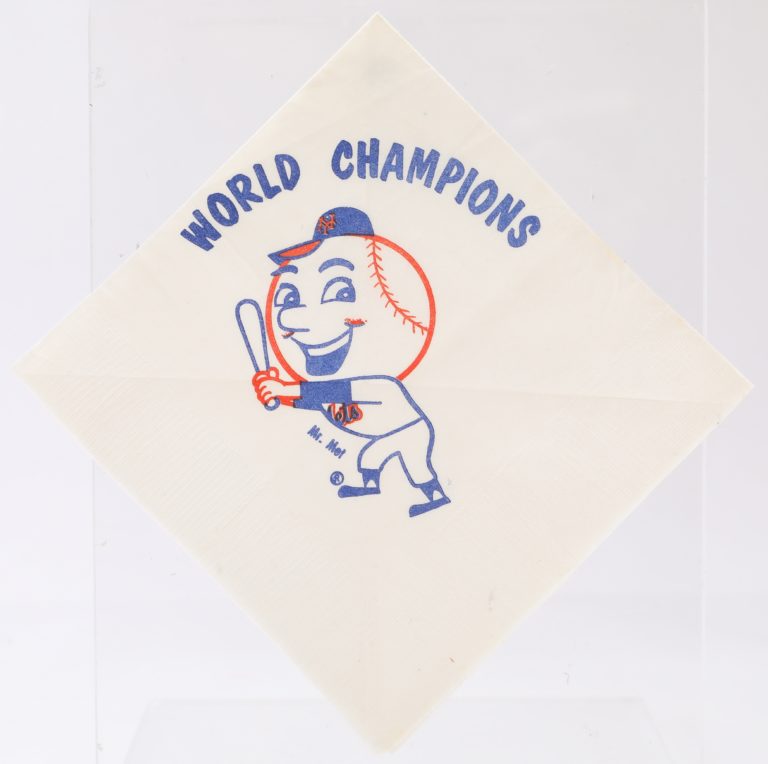 During the 1969 World Series, Mets fans packed Shea Stadium to capacity. Some took advantage of the glitzy Diamond Club that offered full menus to complement the entertainment on the field. Perhaps the Club celebrated the franchise’s first championship by offering Mr. Met napkins like this one. It’s also possible fans could purchase celebratory paperware for Mets parties of their own. 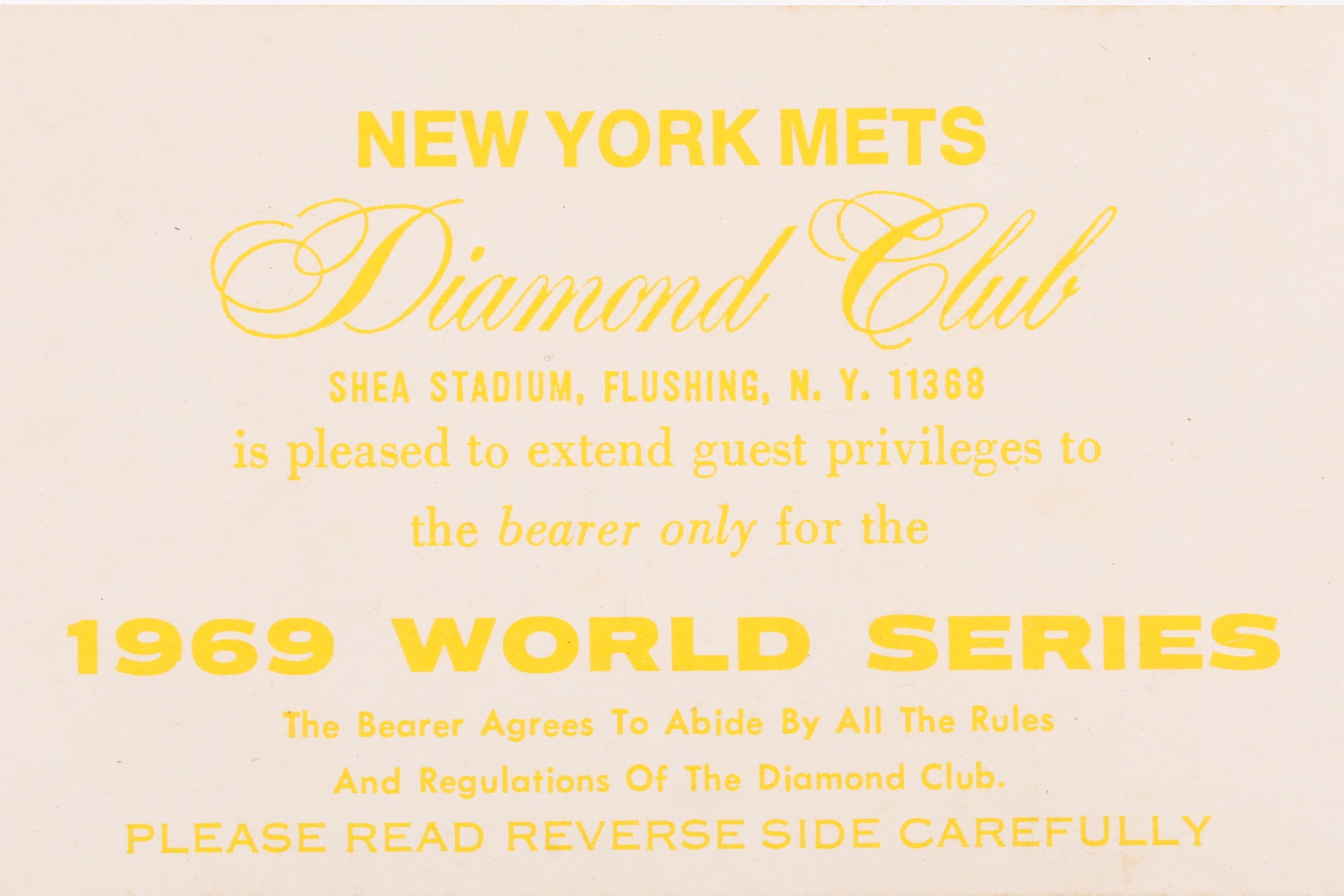 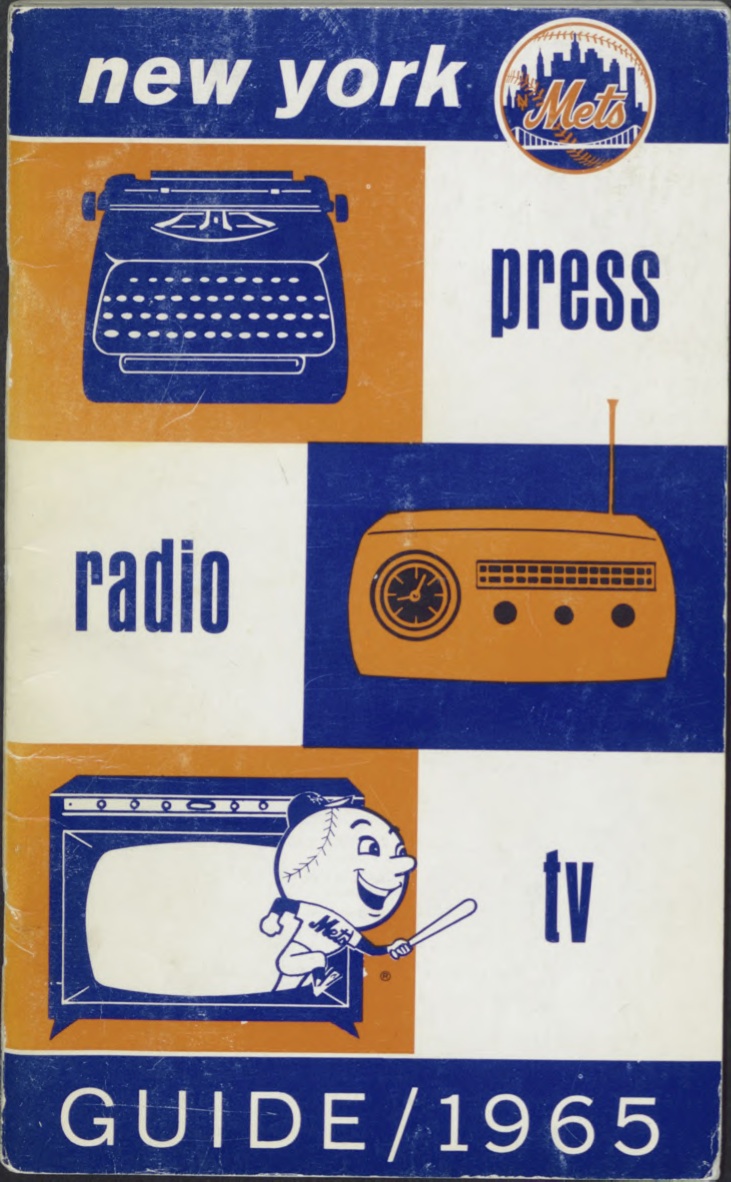