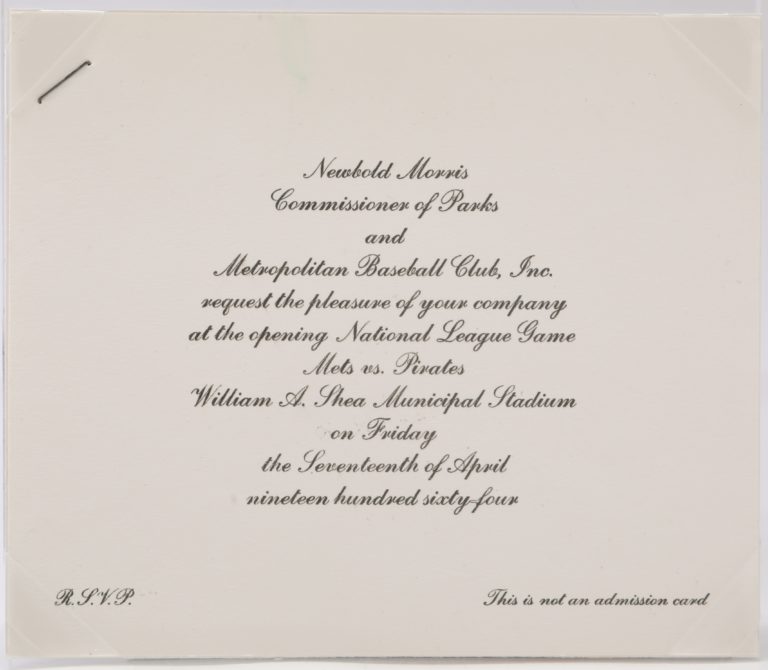 In It for the Long Haul: Ed Kranepool
Ed Kranepool: Amazin’ From the Beginning
Related 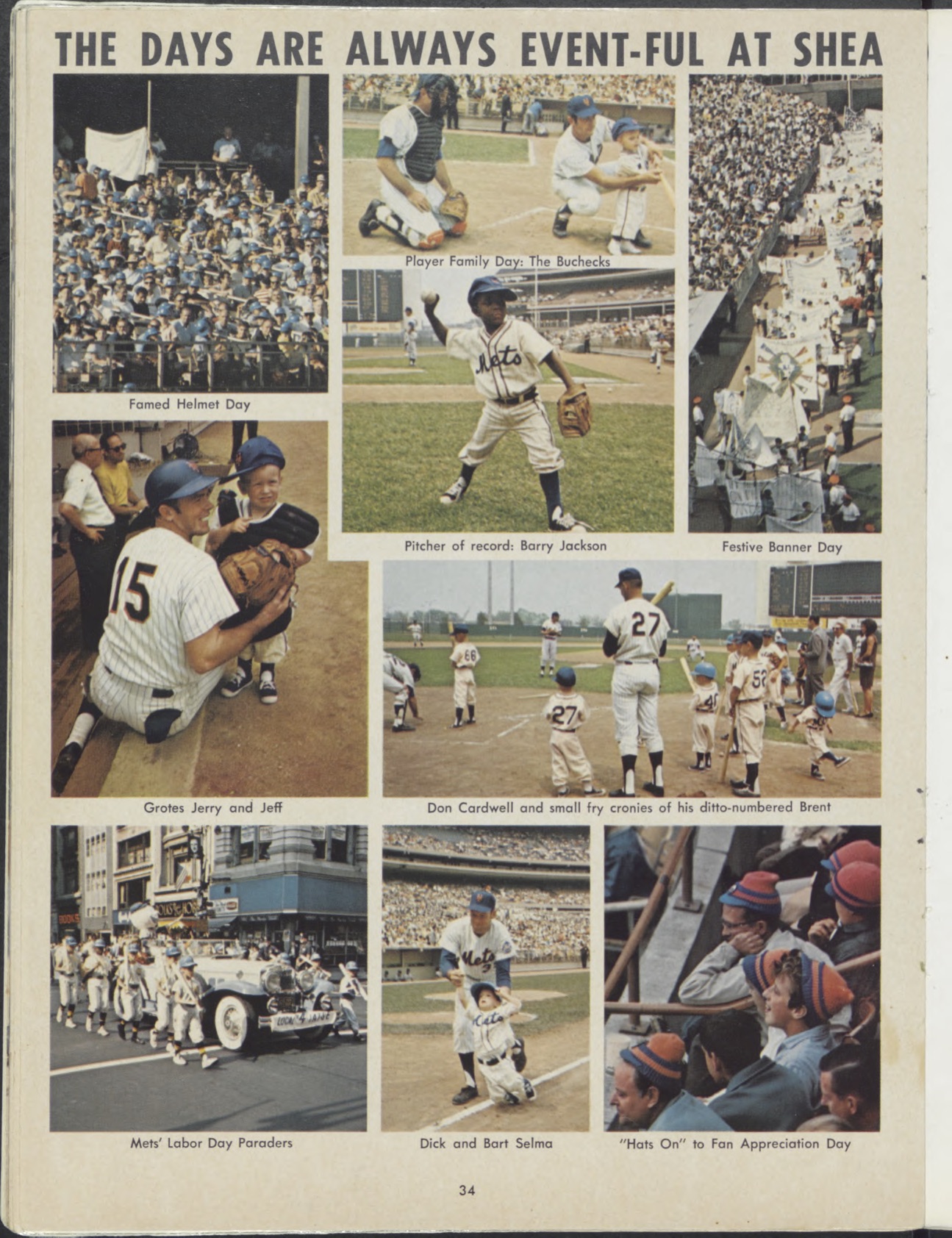 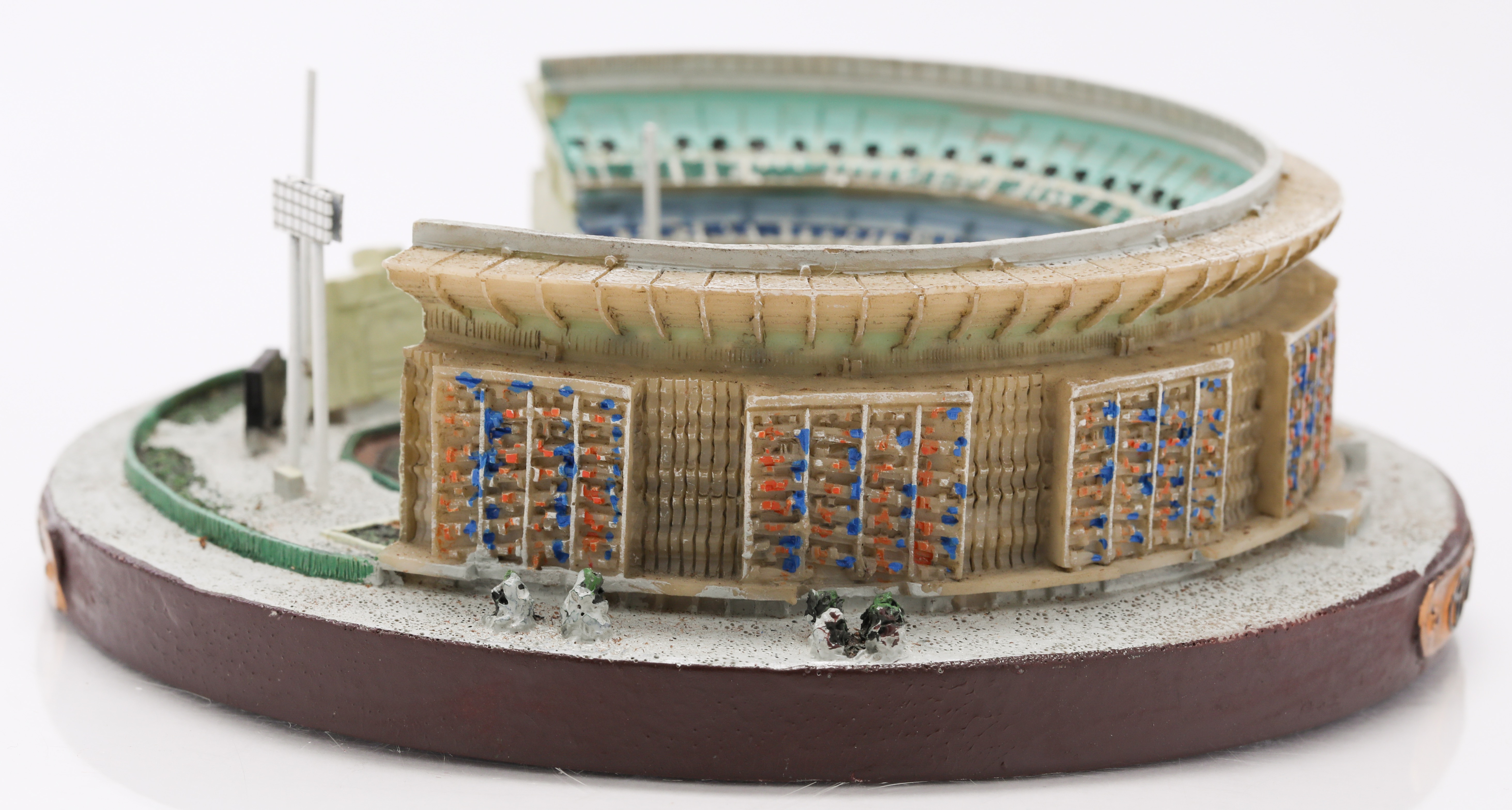 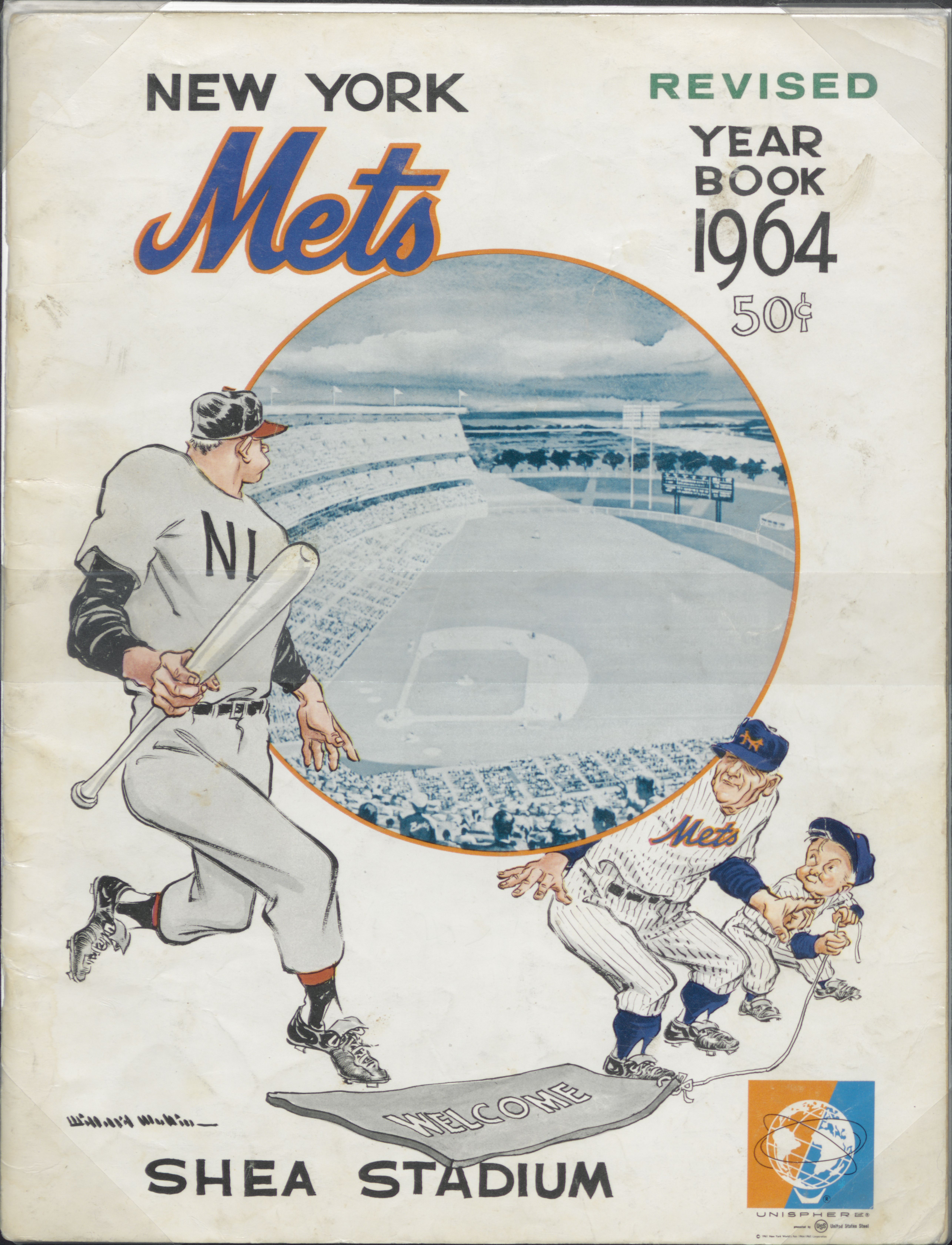