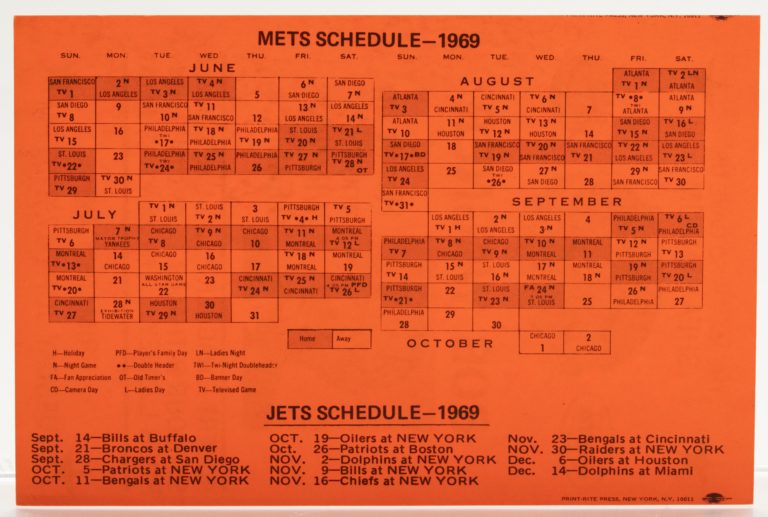 Shea Stadium opened as the new home of the Mets and New York Jets while Robert Wagner was New York City mayor. He left office in 1965, but sought another term in 1969. Shea Stadium schedules with the year’s Mets and Jets games advertised Wagner’s bid.

A VIEW OF THE ROCKIES
SEATS NO. 13 AND 14 FROM SHEA STADIUM
Related 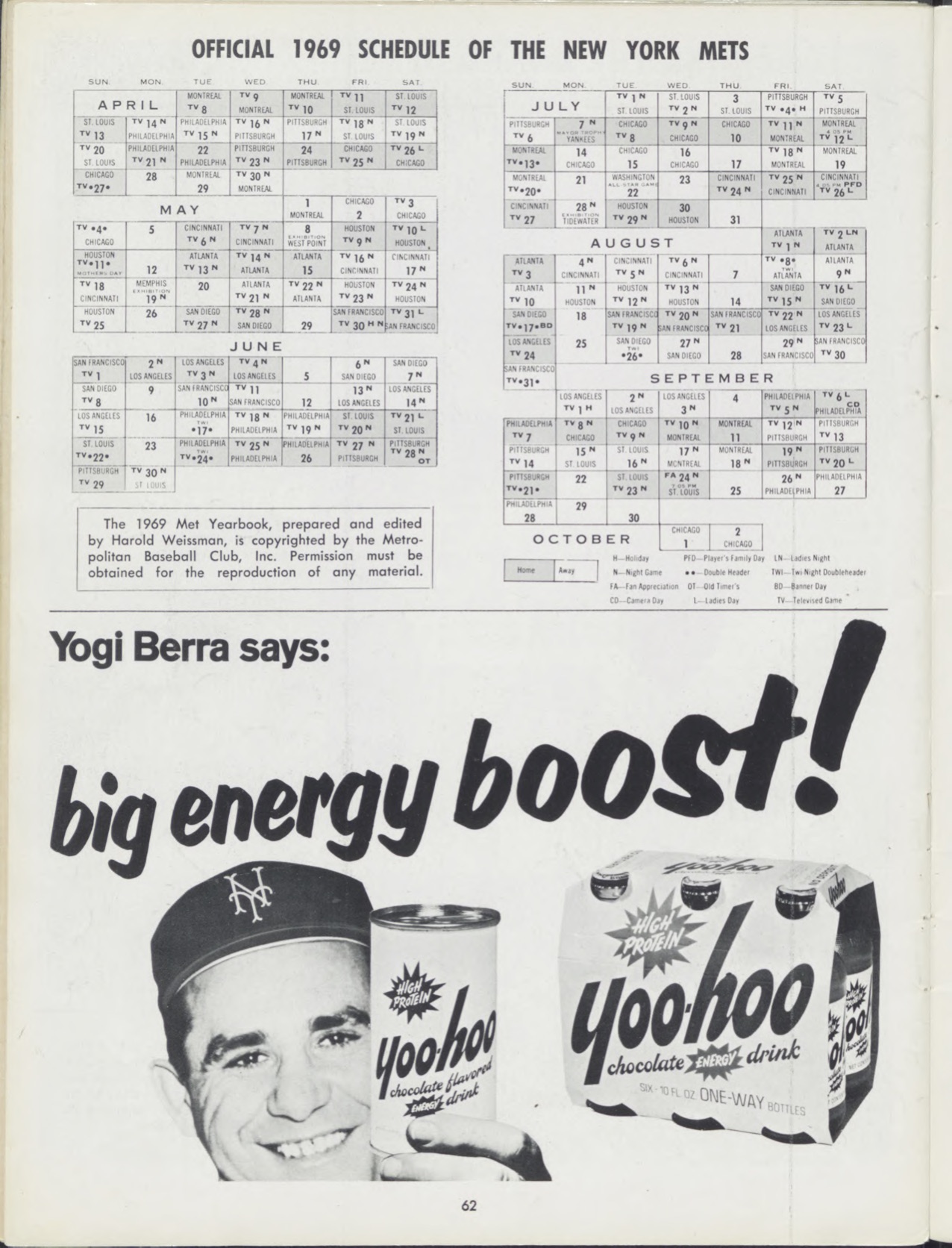 A TOAST TO YOGI BERRA
item 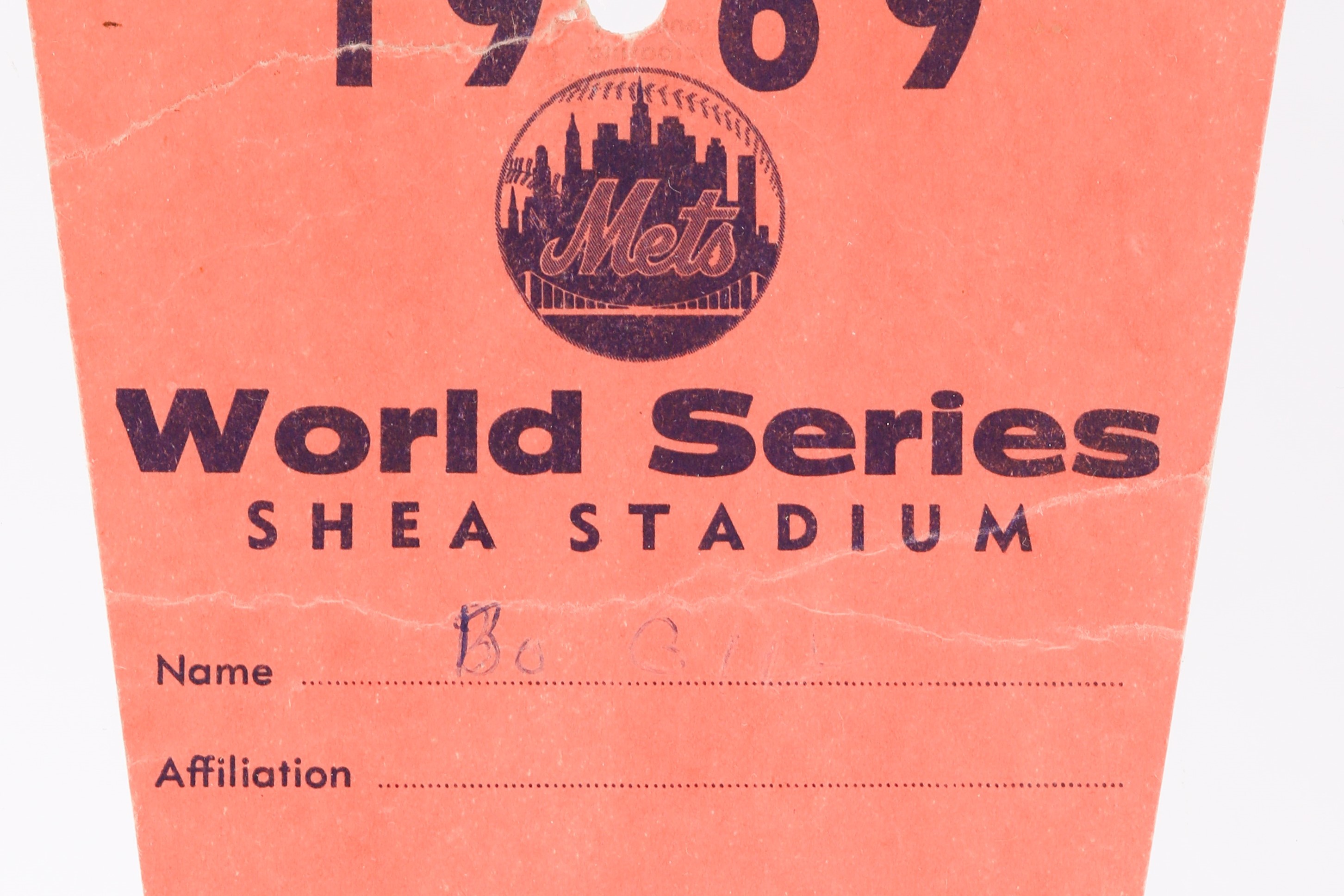 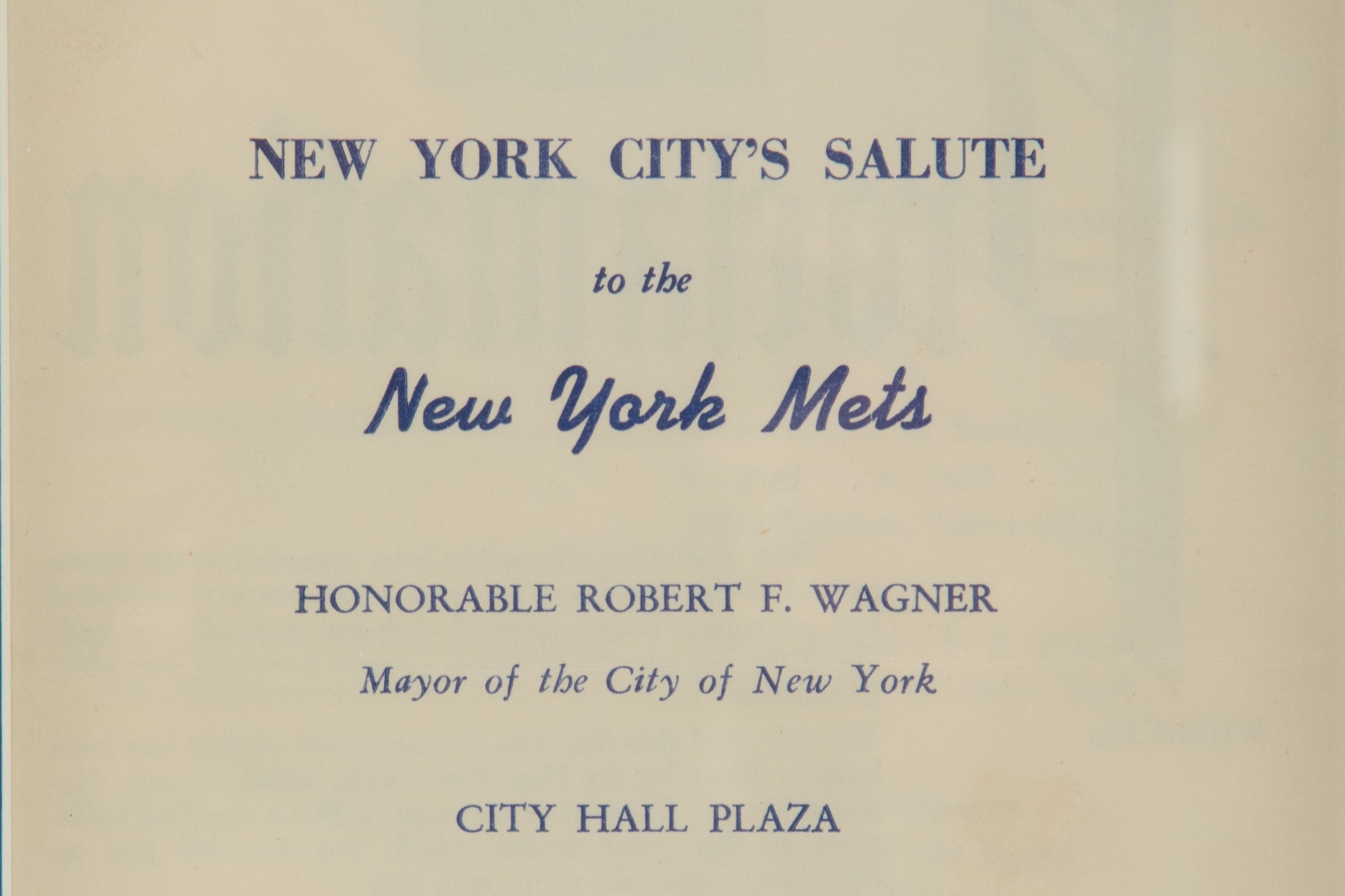 A VOTE OF CONFIDENCE FROM THE MAYOR
item