Who do I gotta know to get in? More than a quarter-million tickets got punched for the five games of the 1969 World Series, with field-level box seats at Shea going for $15, general admission for $8 and limited standing-room-only tickets for $6. All Shea Stadium games were sold out by October 8, 1969, which was as close to an “immediate sell-out” as it gets for mail-order tickets. If you were on “the list” as an approved media representative like Vic Ziegel, you got in for free with a highly-coveted press pass. 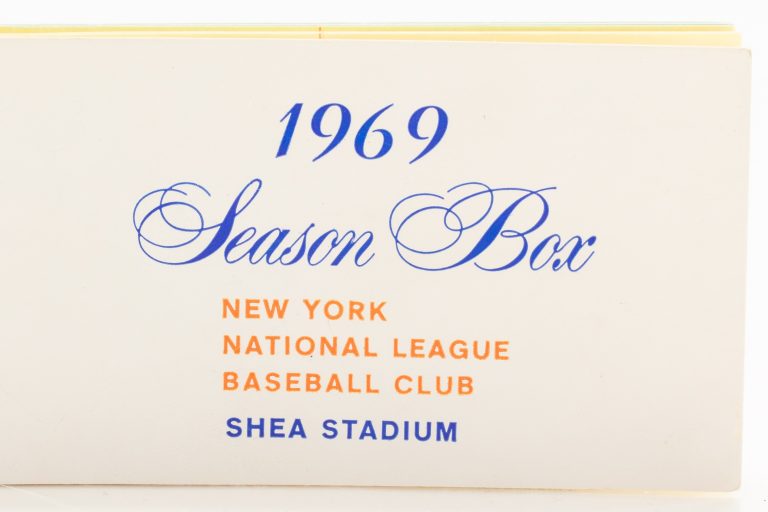 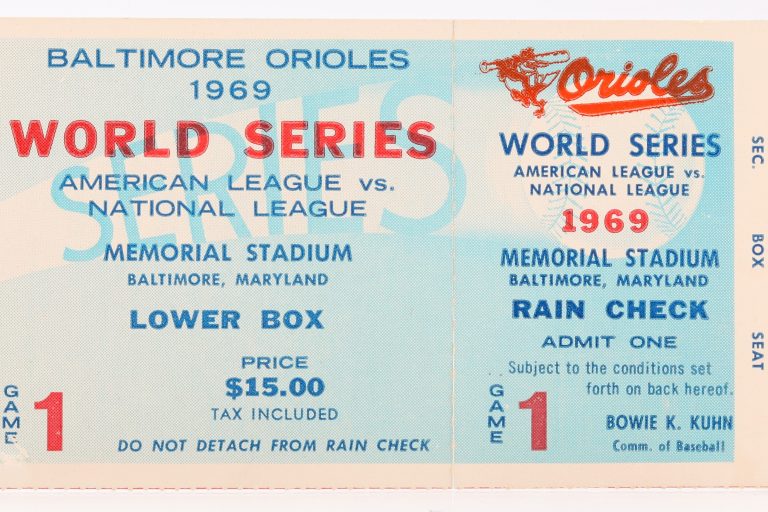 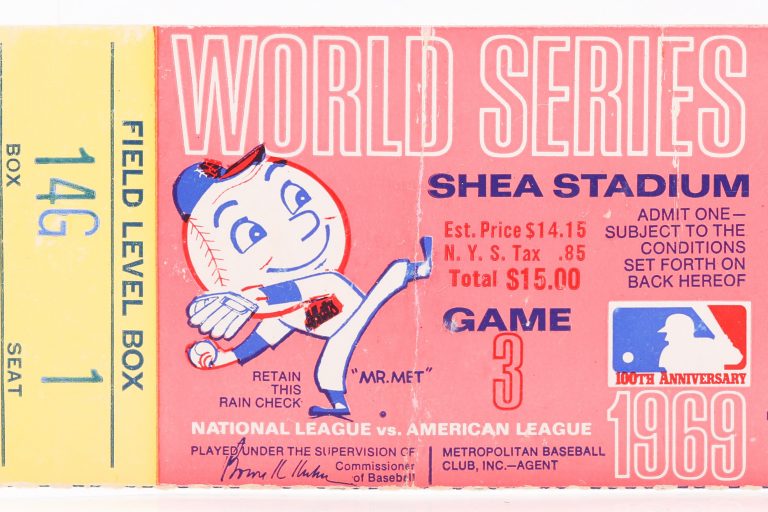 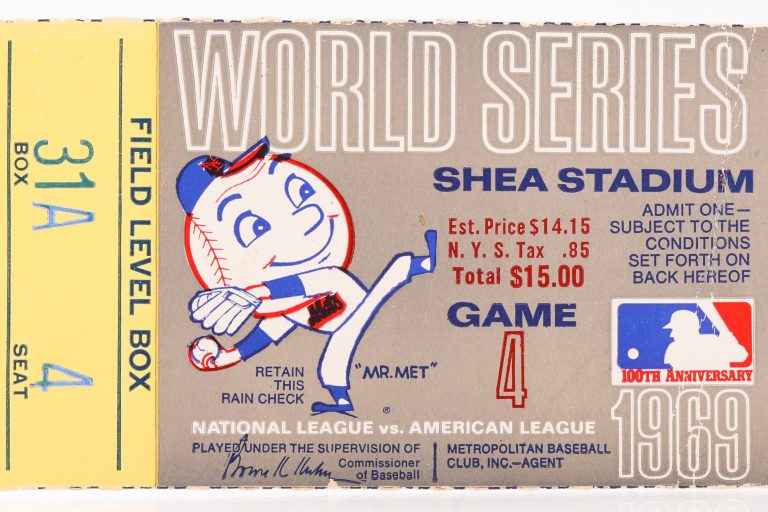 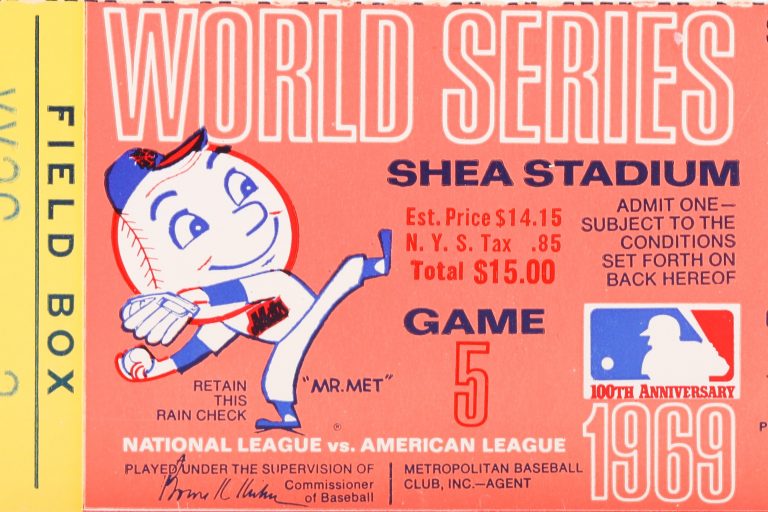 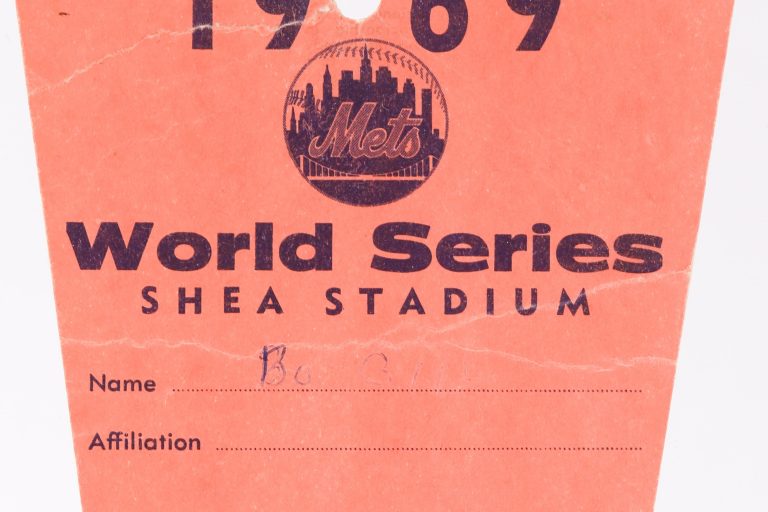 Given a Pass: 1969 World Series Parking 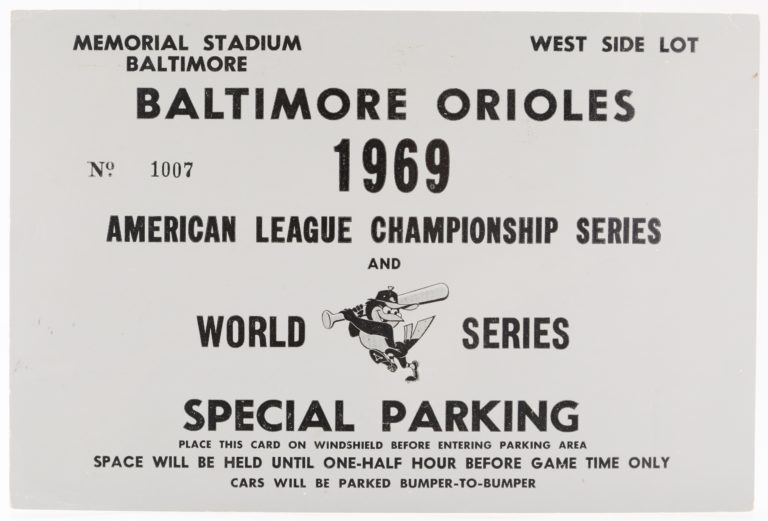 For Someone Special: 1969 World Series 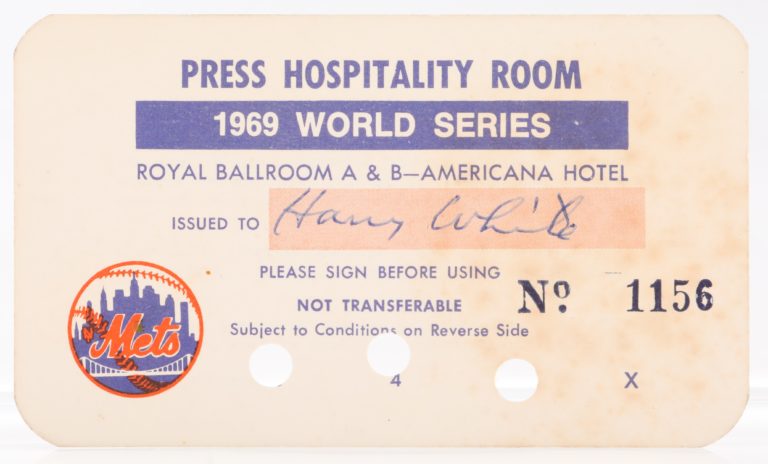 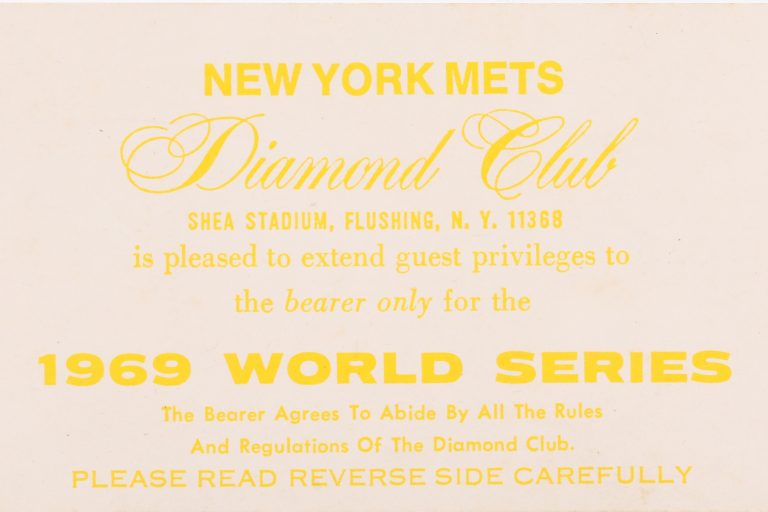 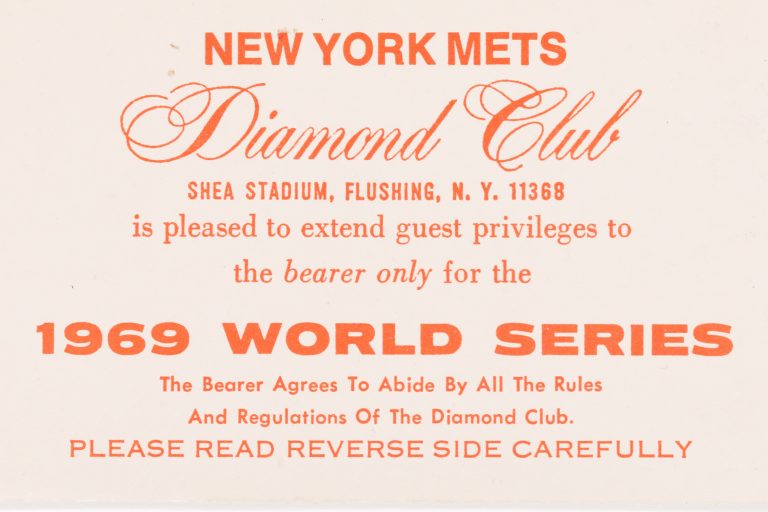 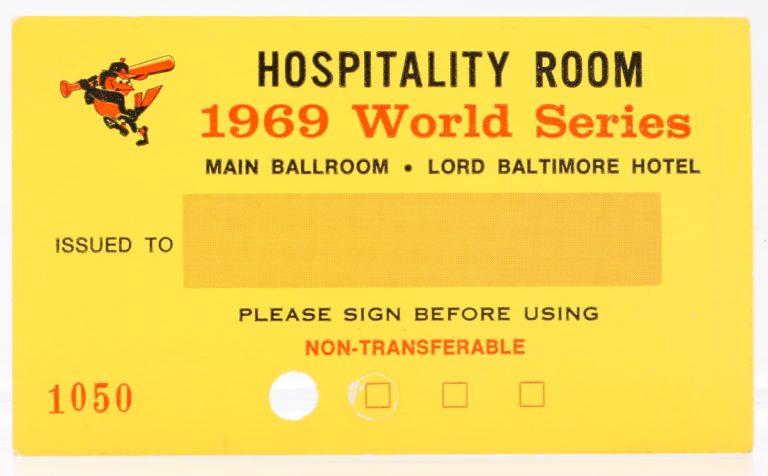 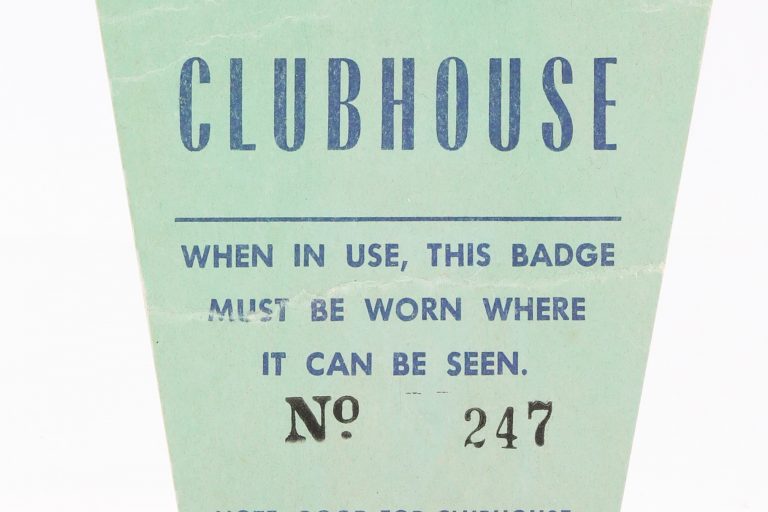 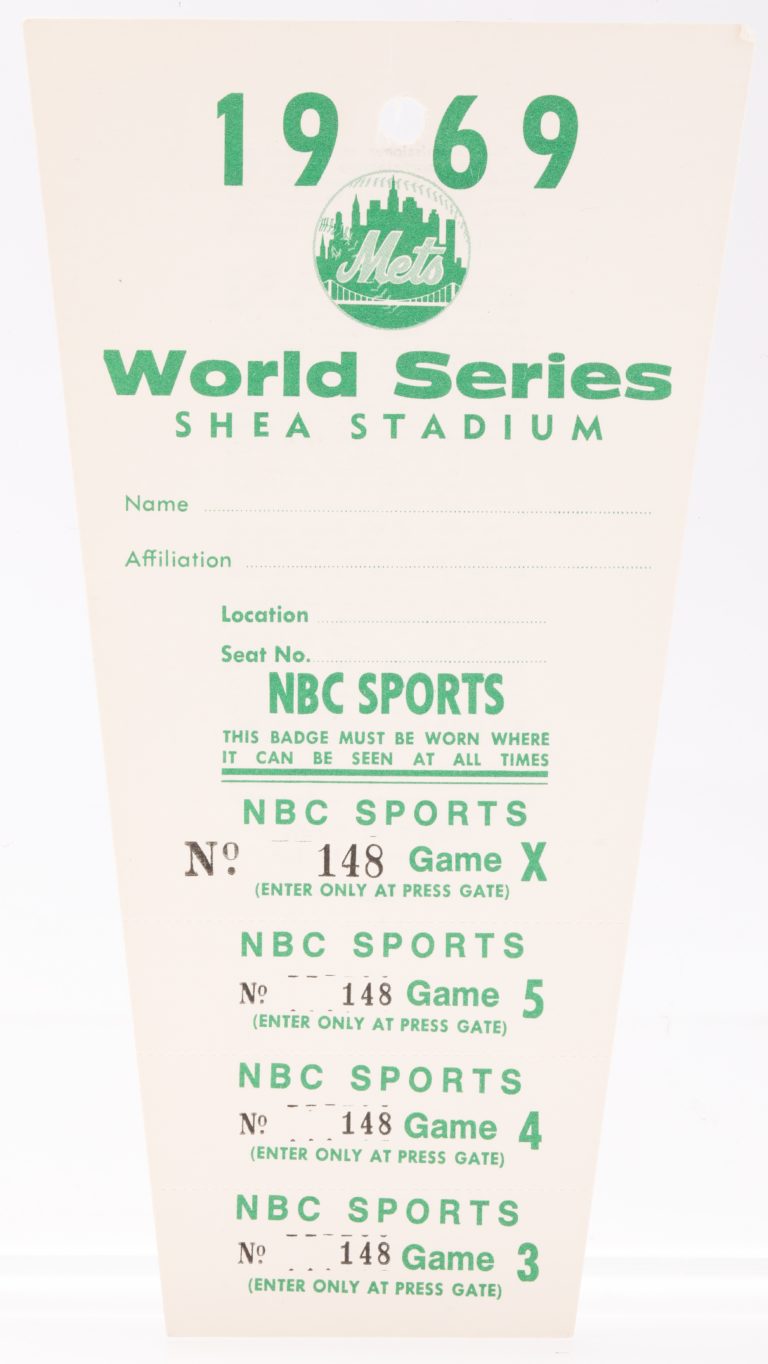 Coming to You Live From Shea: Press Pass 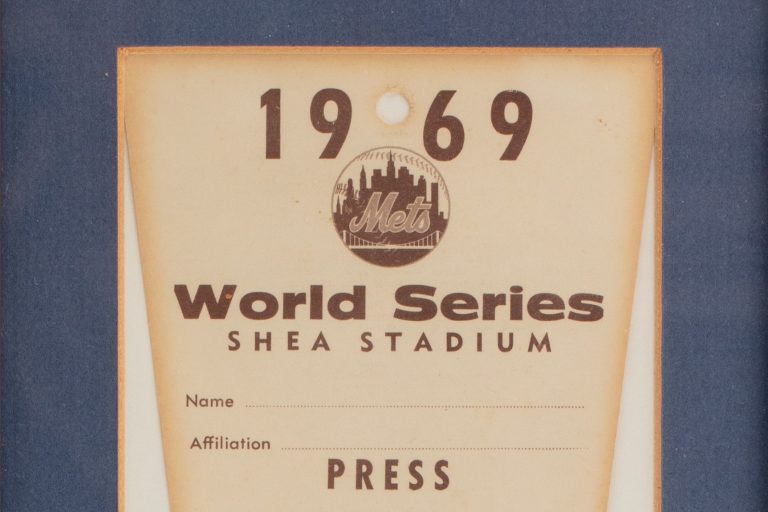 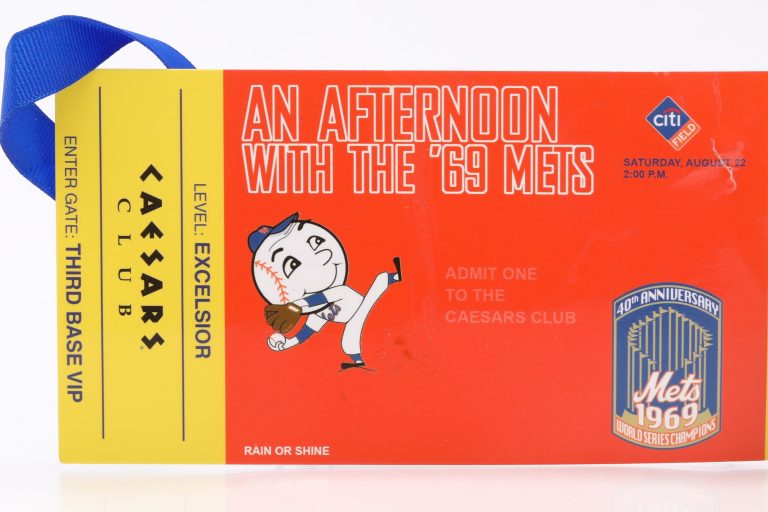