An American watch company founded by the Lazrus brothers in 1921, BENRUS was recognized for decades for its legendary timepieces proudly worn by the U.S. military. One of the most important U.S. watch manufacturers, BENRUS developed highly sought-after timepieces in the military, aviation and dive categories, featuring Swiss movements. Today, BENRUS continues its timekeeping legacy in New York City with commitment to its American inspiration and innovative designs.

BENRUS was founded in New York by Benjamin Lazrus and his two brothers and took its name from the first syllable of his name and the last syllable of the family name. The three young men combined $5,000 in savings and started importing Swiss watch movements and casing them in New York. 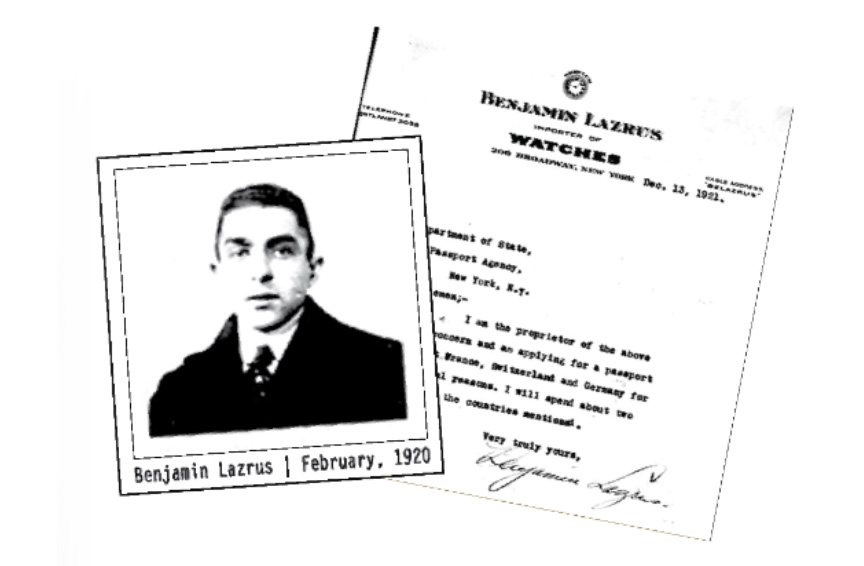 The New York based BENRUS brand was once headquartered out of one of Manhattan’s most historic buildings, the Hippodrome, located on 6th Avenue between West 43rd and 44th Streets — today known as the Jewelry District — in the heart of the city. 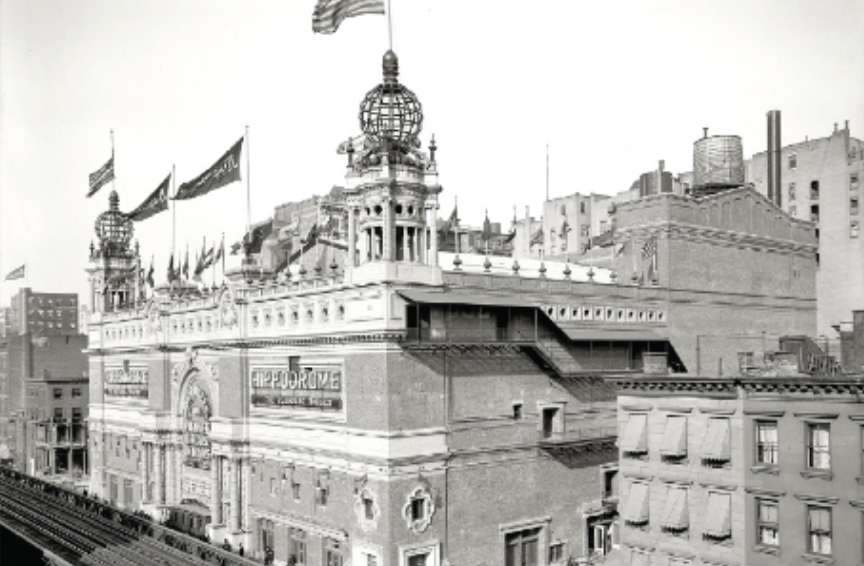 BENRUS launched a marketing campaign centered around one of the world’s biggest celebrities at the time, aviator Charles Lindbergh. 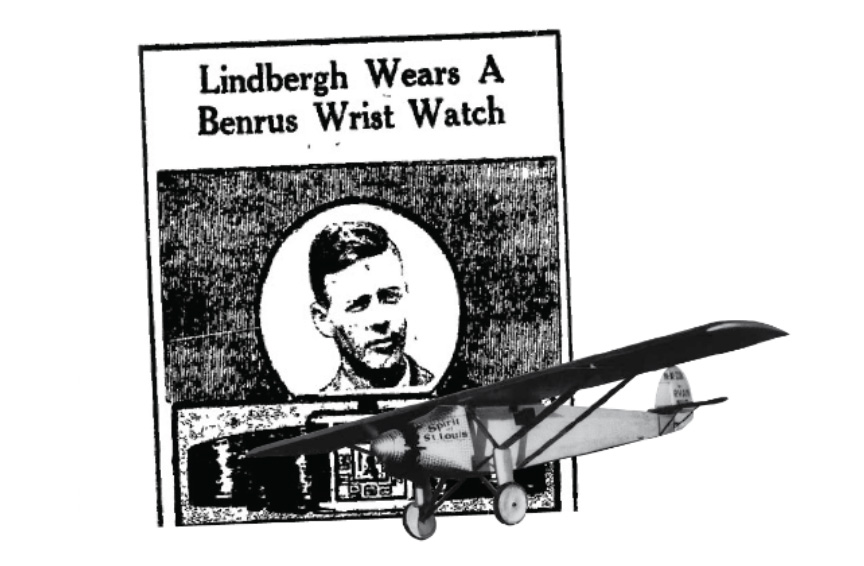 BENRUS developed a sportsman’s watch which was worn and promoted by Babe Ruth. 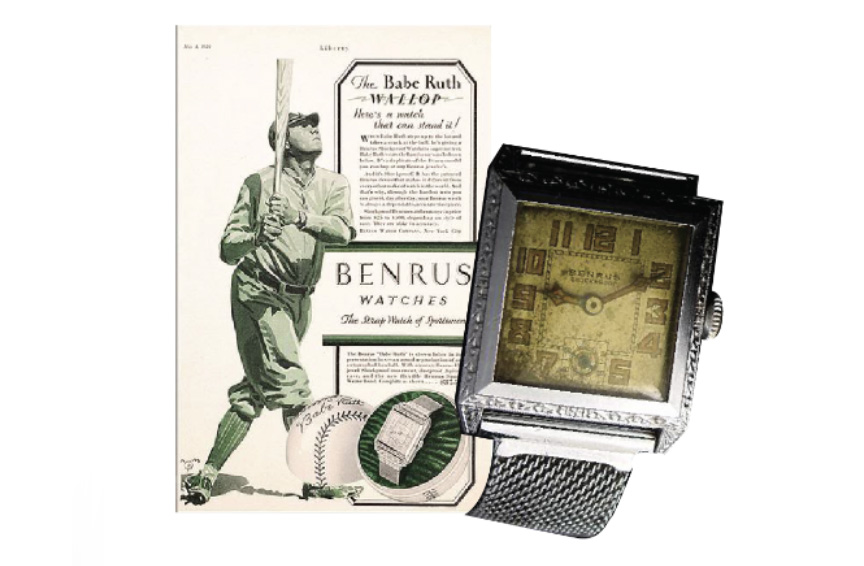 Pioneering affordable luxury designs to the American public, BENRUS introduced some of the brand’s most iconic Men’s and Women’s dress and jewelry timepieces throughout the 1930s. 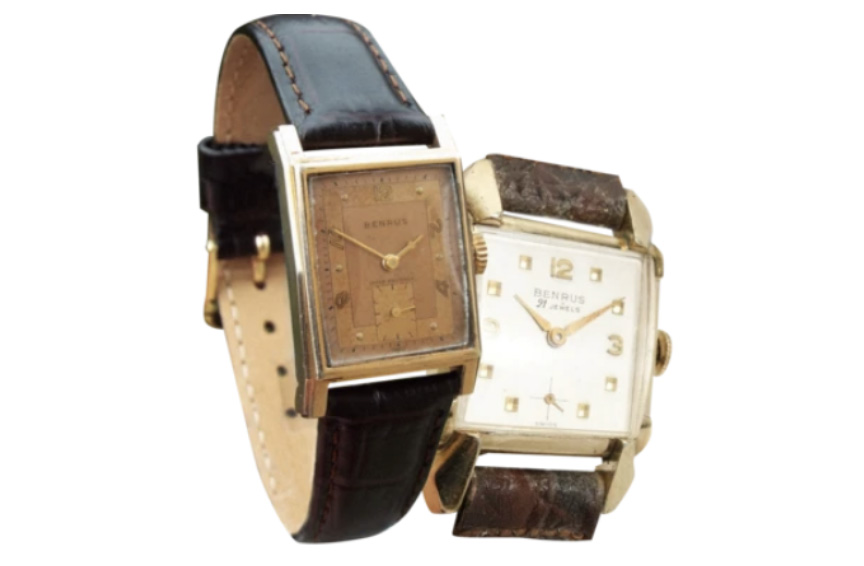 With the growing needs of pilots, BENRUS developed the Sky Chief model in collaboration with the leading aviation companies of the time. The Sky Chief became the “Official Watch of Famous Airlines.” 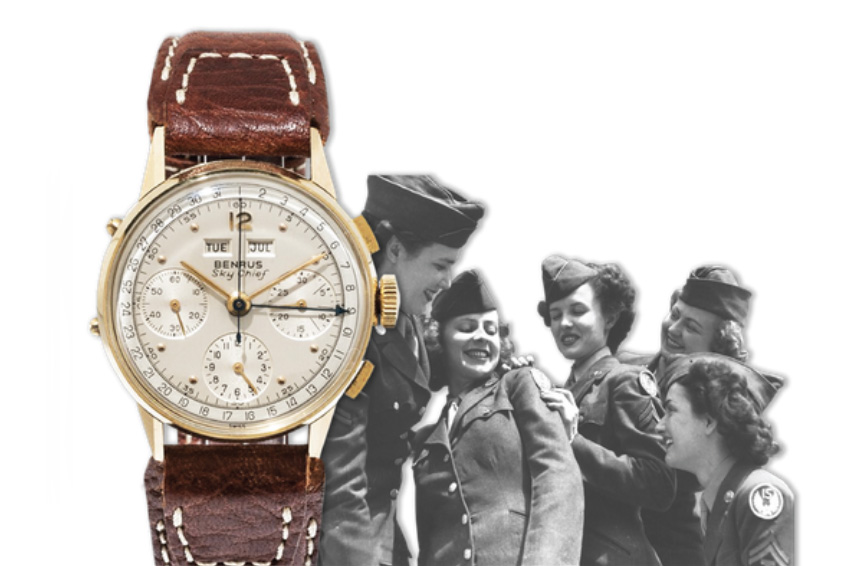 While already a popular brand, BENRUS grew to new levels expanding its affordable luxury image with an aggressive advertising campaign, wide distribution and even live sketches to attract a new audience to its market. 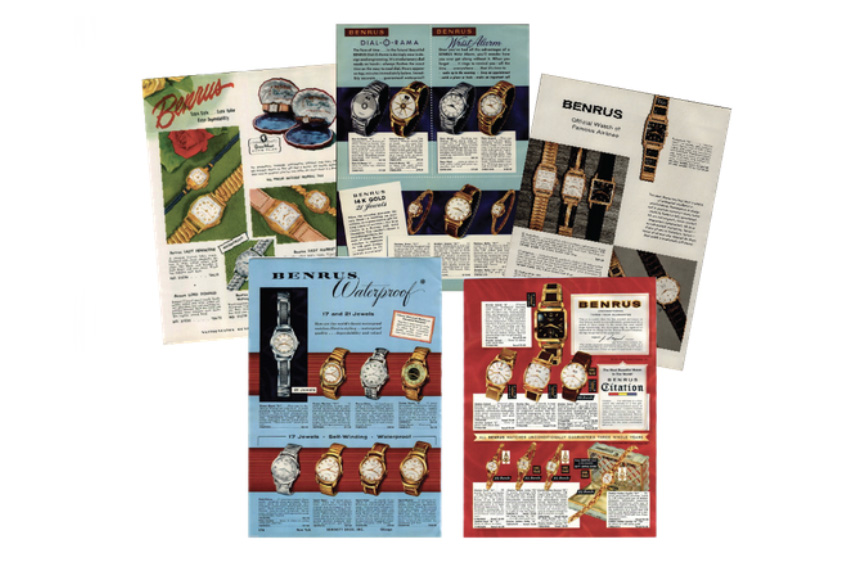 An exciting time for watches, BENRUS introduced some of its greatest designs based on the trends of the time and addressing the needs of everyone from the executive looking for a great dress watch to the scuba diver looking for a reliable while still fashionable timepiece. Standout pieces included the Seal Lord, the Citation and the avant-garde Dial-O-Rama. 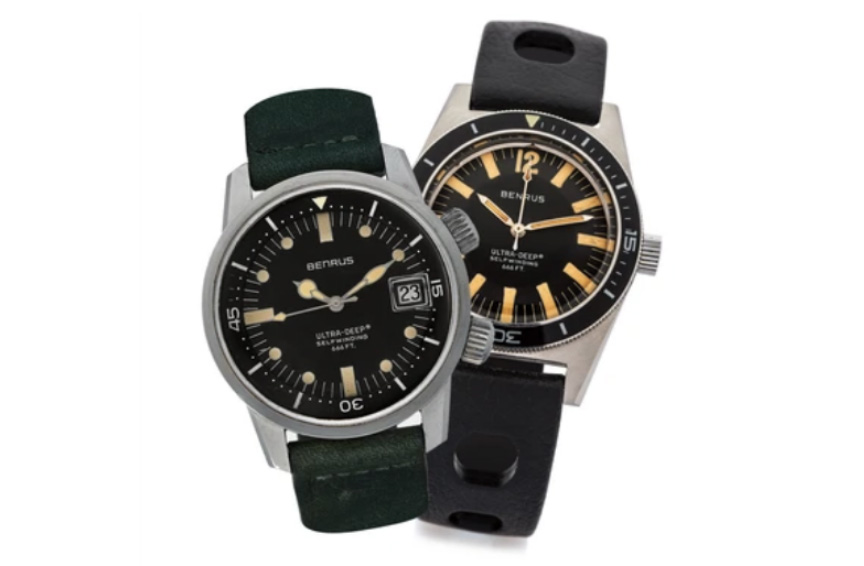 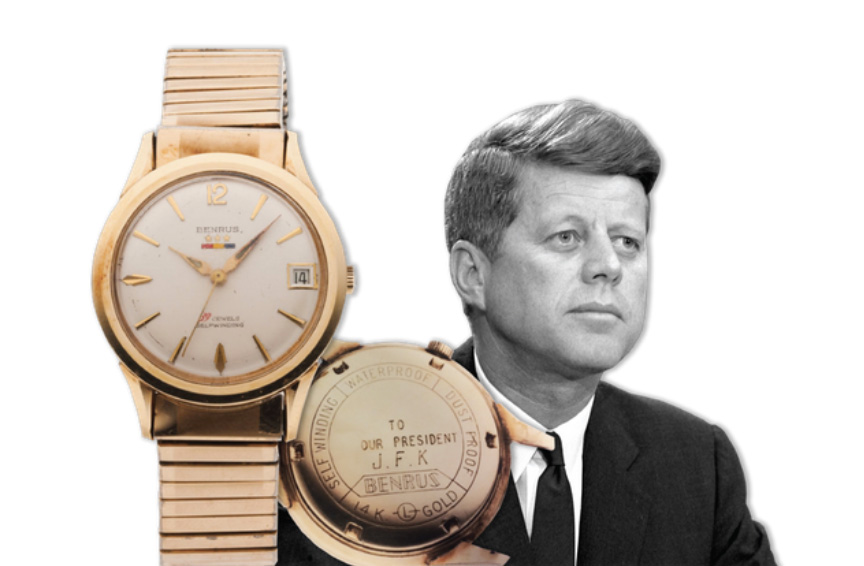 BENRUS was awarded the MIL-W-3818 order for the highly sought-after Vietnam field watch, which became a standard for the fighting men in Vietnam and a design that lasted well into the early 1970s. 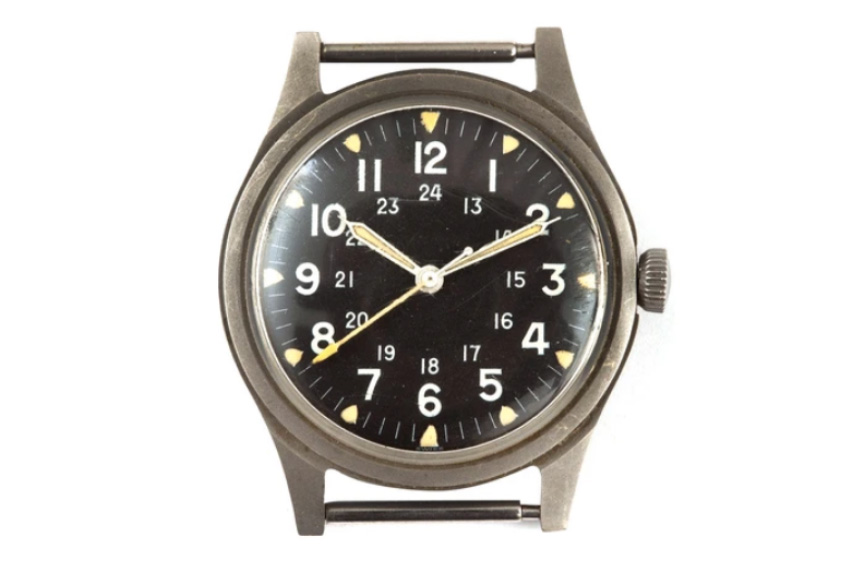 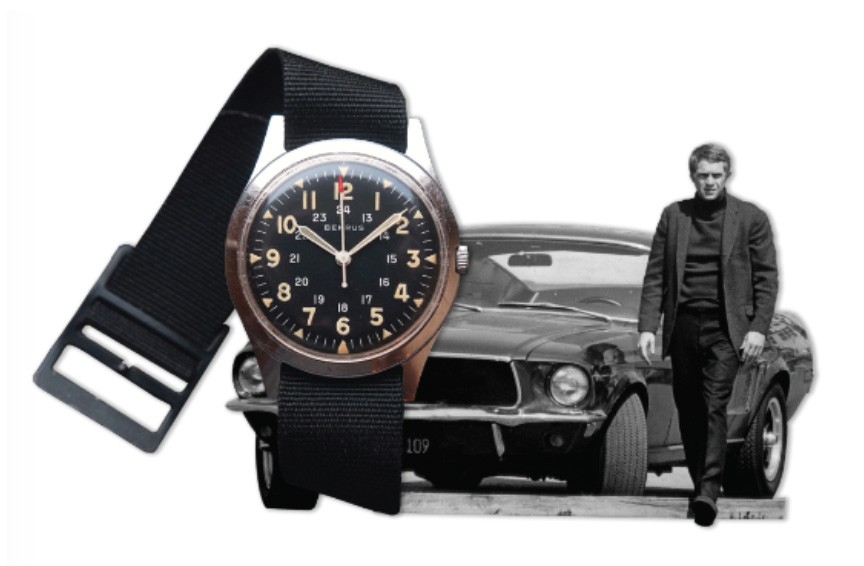 In response to the U.S. military’s request for a rugged and purpose-built watch to meet the needs of our armed forces, BENRUS developed the Iconic Type I and Type II dive watches. The watches not only became a military standard with operatives such as the UDT (Underwater Demolitions Team; a predecessor of the Navy Seals), the Army and even the CIA, but remains a sought-after collector’s item which can still be used as a daily watch. This design has been imitated until today and BENRUS is proudly re-introducing the original allowing you to have a modern and highly functional faithful reproduction. 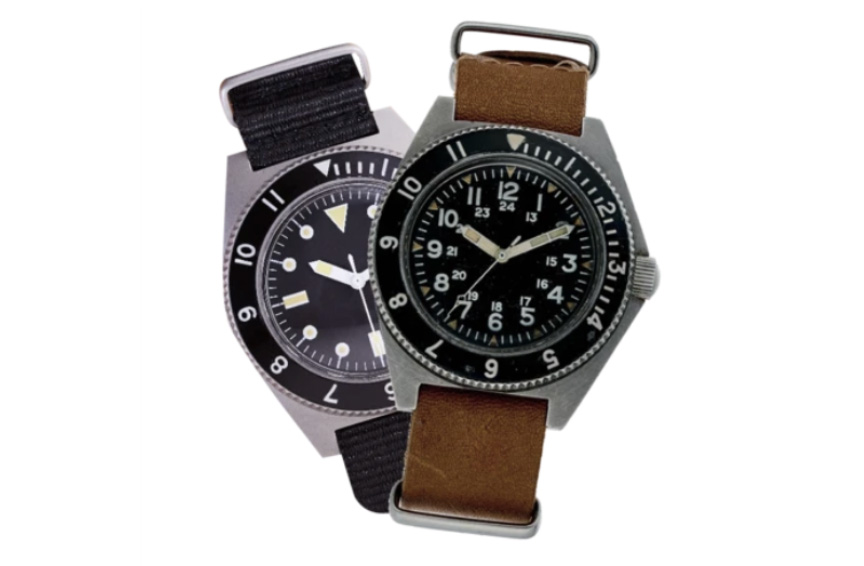 Continuing our legacy in New York City with military-inspired and innovative designs, BENRUS serves as the Official Timepiece Partner of the New York Mets. 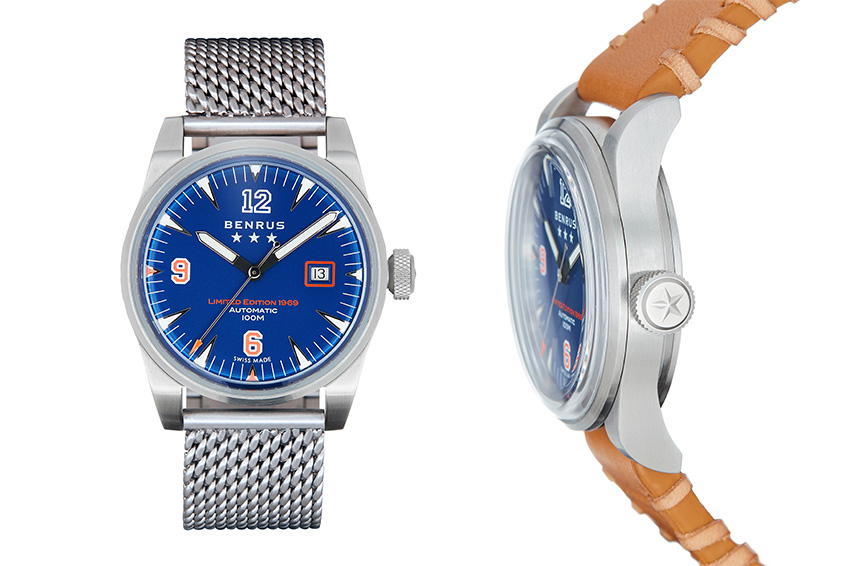 KEEP UP TO DATE WITH
EVERYTHING BENRUS